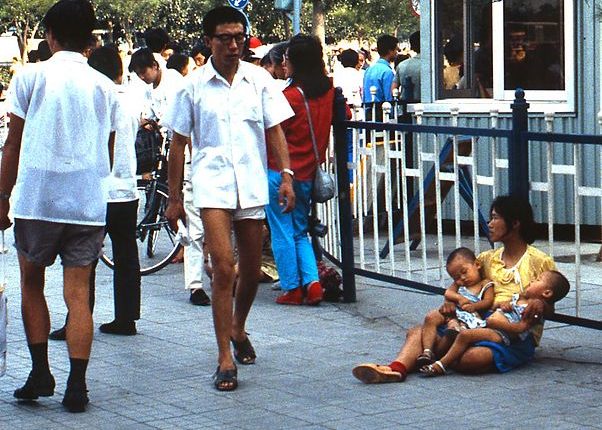 Canada is the black sheep of the Americas, a constitutional monarchy located in two-conjoined continents packed with republics. That means our political evolution – unlike the revolutionary history of most of the countries of North, Central, and South America – has given us a history with no definitive break from what is still symbolically our sovereign: Queen Elizabeth II. So, if you find our immigration laws a little confusing and always evolving, you can chalk at least part of it up to our unique history.

Does it ever get a little tricky defining what a Canadian citizen is? Sometimes it gets downright ridiculous. Let’s look at 3 hypothetical cases that could happen (and sometimes did) to a resident of Canada who discovers their identity is not what they might have thought it was.

A warning to all: we’re pushing the envelope here to try and test just how crazy immigration rules and regulations can get. Even sometimes for people who thought that they were Canadians and who were raised in Canada.

1: The Twin Who Came Too Early

Let’s say it’s 11:56 PM on April 16, 1981 in a Taipei, Taiwan Hospital, and your mother, who’s a Chinese national married to a Canadian who was born in mainland China in 1948 to Canadian missionary parents, is about to give birth to you and your twin sister.  You’re born first, on April 16 at 11:58 PM local time, but your twin sister takes just a couple of minutes longer and is born on April 17 at 12:04 AM local time.

Your father moves the four of you back to Vancouver in the fall of 1984, before you and your sister have even started kindergarten. You grow up in the greater Vancouver area, and attend local schools and then Vancouver Community College where you graduate with a diploma in Architectural drafting in 2004 after working a couple of years in construction. Your sister attends UBC and gets a degree in physiotherapy.

In 2010 you need to renew your passport for a trip abroad. Guess what? You find out that you’re no longer a Canadian citizen! But your twin sister, born 6 minutes after you, is a Canadian citizen. What the hell is going on?! It’s all about the concept of retention. Follow the bullet points to see why:

The result is that you have to take active steps under section 11 of the Citizenship Act to restore your status as a Canadian citizen while your sister does not. And all that because of 6 minutes between your births.

Ok, so yes this is a theoretical, which immigration lawyers would surely argue over, but similar cases have happened, and it shows how complex Canada’s citizenship laws can be.

2: The Soldiers Who Fought for Canada and Weren’t Citizens

Say you are a direct descendant of one of the Huron chiefs who signed a peace treaty with Brigadier General James Murray on September 5, 1760 shortly before Montreal fell to the English. Say you were born in 1920 and fought in the Second World War in the liberation of Italy. You dreamed of joining Canada’s navy but, until 1943, you had to be of “European descent” and so you had to settle for infantry and the Italian campaign where you fought with distinction.

Imagine, you just got back from fighting to liberate Europe along with the rest of the Canadian military in the European theatre and you discover that you weren’t a true Canadian until they changed the legislation, over a decade after the war ended. Welcome back to Canada, soldier.

3: The Baby Born in the Sky on New Year’s Eve 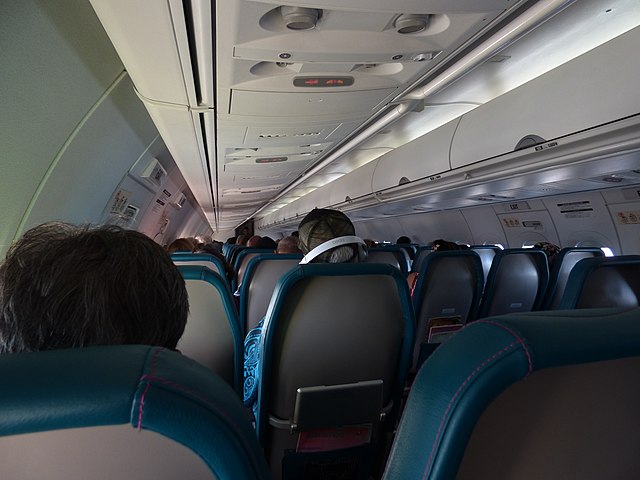 Our third and final tale is a specific incident and not a theoretical case. It happened a decade ago. Imagine. You’re an expecting Ugandan mother on a flight from Amsterdam to Boston. It’s New Year’s Eve 2008 and you are flying on a Northwest Airlines flight. Suddenly, you realize you’re about to give birth. Fortunately, there are a couple of doctors on the flight and the delivery goes smoothly and you deliver a beautiful, healthy little girl you name Sasha.

While you were delivering Sasha, your flight was over Halifax, Nova Scotia, given that trans-Atlantic flights fly closer to the North Pole in order to shorten the distance and save time and fuel. So, what nationality is your baby?

Within a week’s time, Canada had laid claim to Sasha’s birthright. Here’s what Alykhan Velshi – spokesman for the Canadian Minister of Immigration at the time, Jason Kenney – said:

Our government believes that Canadian territory — and, as a result, the full reach of Canadian sovereignty — extends to our airspace. This means that a child born in Canadian airspace is a Canadian citizen.

So, we have a non-Canadian parent on a U.S. airliner flying from Europe to the USA who gives birth to a baby girl. What the Canadian government is saying is that the child is considered to have been born in Canadian territory because the flight was in Canadian airspace at the time. That means they are granted Canadian citizenship by right of what is legally called Jus Soli. 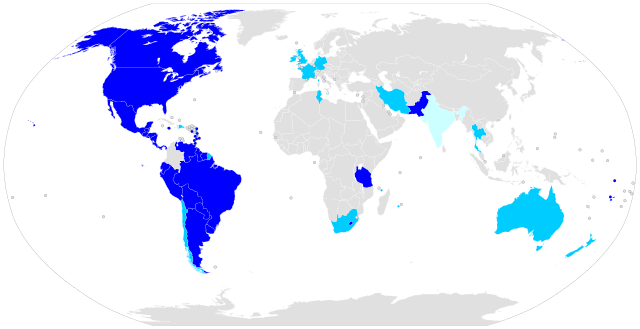 We started this article talking about how Canada’s constitutional monarchy makes us a bit of an odd man out in the Americas. But in another regard, Canada is very typical of the republics of North, Central, and South America: we award citizenship to almost anyone born on Canadian soil. This is what Jus Soli means: the right of citizenship is granted to those born in a nation’s territory, or on its soil. Hence, Jus Soli.

The only exceptions to birthright citizenship in Canada are for those born in Canada when either parent is recognized by Global Affairs Canada as:

The reason for having Jus Soli rather than Jus Sanguinis – which is citizenship by blood or in other words by descent – is because the nations of the Americas sought immigrants to populate their countries and be able to develop and grow and so adapted Jus Soli. In parts of Europe and much of Asia, Jus Sanguinis is still the main guiding principle behind how a newborn acquires citizenship.

A Modest Proposal by Our Writer

You are at this site and reading this article because you’re likely interested in the details about Canada’s naturalization process. Naturalization is essentially comprised of the steps you take as an immigrant to Canada to be accepted to Canada on a permanent resident visa and then a citizen. To obtain permanent residence you have to be eligible and you have to meet many requirements along with your family members who will be accompanying you to Canada. The process of naturalization also involves a period of several years of residence in Canada with some combination of work experience and often includes studies at a Canadian educational institution.

As Canada continues to choose the brightest and best from around the world to come to work and live in Canada, it may be time for another look at Jus Soli – the right of citizenship for Canadians born on Canadian soil. While it would hardly be right or possible to eliminate Jus Soli and make every child born in Canada submit to the naturalization process to prove they are worthy of Canadian citizenship, it may be necessary to start imposing some modest requirements on native-born Canadians in order for them to retain their citizenship.

Native-born Canadians will not be happy about this type of requirements but if Canada is to truly be a world-class nation then those who have had the privilege of being born on its soil need to show they are worthy of that privilege through a limited set of requirements which are still far less onerous than what any immigrant who goes through the naturalization process faces.

Note: This proposal is the opinion of the author of this article and not of Immigroup or its Regulated Canadian Immigration Consultants (RCICs)

What’s So Special About Our Service?

Revising Teaching Practices in Canada with Respect to…