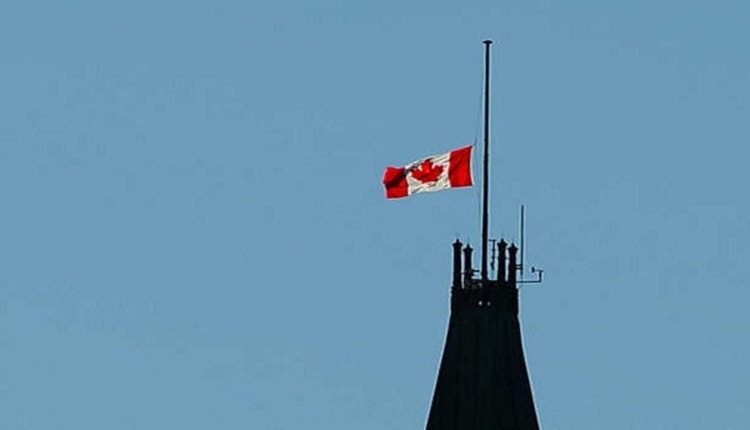 A memorial to those Canadians who have been murdered in the name of Islam.

I will always try to keep this video as current as possible but sadly, very sadly, I know this list will grow.

Everytime I add another name, my heart literally breaks and though I am not one to be predisposed to crying, every time that I have to work on this project, I do. All of the wasted lives…

If you are aware of anyone who I may have left out, please let me know in the comments below. I will do my best to add them.

Thank you and may God bless those that we have tragically lost and may He watch each of us.

In order of tribute:

Corpral Nathan Cirillo of Hamilton, Ontario, gunned down October 22,2014 while guarding the Tomb of the Unknown Soldier in Ottawa, Ontario

Dominic Parker 45, of Markham, Ontario, murdered by partial beheading as he was having coffee in Toronto, Ontario on September 14, 2013.

Mykhaylo “Misha” Bazelevskyy, 22, of Edmonton was murdered when he jumped off the Promenade des Anglais to avoid being hit by the islamic driver of the truck that plowed through the crowd in Nice, France July 14, 2016.

Alaa Al-Muhandis, 29, of Milton, Ontario, was killed by an islamic guman in the Reina nightclub in Istanbul, Turkey. She was killed just over an hour into 2017.