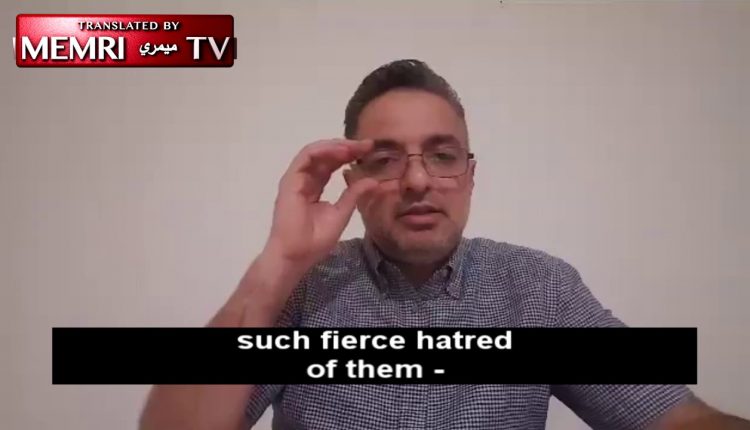 Copenhagen Imam Mundhir Abdallah said, in an address streamed live on Facebook on July 23, 2017, that “the final solution to the problem of the Levant – after the establishment of the Caliphate and the elimination of the Jewish entity – will be through the conquest of Europe.” “Europe must be invaded again,” he said, calling for a new Islamic conquest of Al-Andalus, the Balkans, and Rome, in order to fulfill the promise of the Prophet Muhammad. In the address, Imam Abdallah said that the Jews “are hastening their own annihilation by their rampaging, their filth, and their vileness, which reflect the immutable nature of the Jews.” He added that he was “not a racist” but that this “has to do with the Jewish character and psyche, with that sick Jewish mentality.” On July 24, 2018, charges were brought against Imam Abdallah, who preaches at the Masjid Al-Faruq mosque, for hate speech, following MEMRI TV’s translation of a Friday sermon in which he recited the antisemitic hadith about the Prophecy of the Rock and the Tree (to view the sermon, delivered on March 31, 2017, click here). This is the first time charges have been brought under a new criminal code, introduced in Denmark. On another occasion, Imam Abdallah insisted that as soon as Muslims regain power, they would “erase” and “obliterate” Israel and all the U.S. bases in the region (to view this speech, delivered on May 16, 2017, click here).

Canadian PR Processing Fees |How much would it cost to…