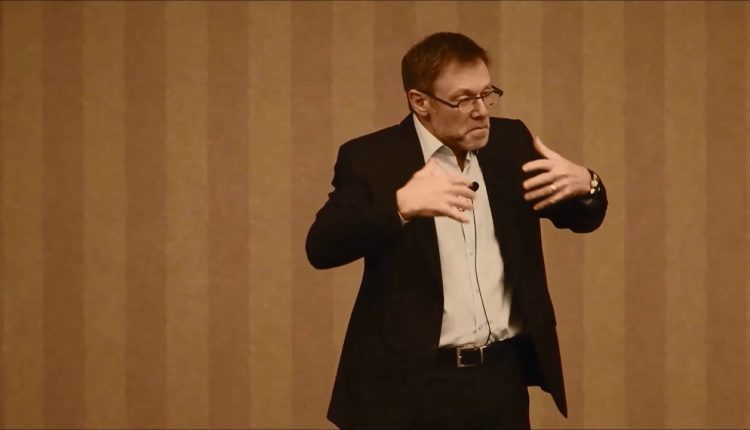 Dr. Michael Ungar: What is Resilience

Dr. Michael Ungar is among the best known writers and researchers on the topic of resilience in the world.

As both a family therapist and very successful scientist, he has identified the most important factors that influence the resilience of people across the lifespan. He is the author of 14 books that have been translated into five languages, numerous manuals for parents, educators, and employers, as well as more than 125 scientific papers.

Dr. Ungar’s immense influence comes from his ability to adapt ideas from his research and clinical practice into best-selling works like Too Safe For Their Own Good: How Risk and Responsibility Help Teens Thrive, I Still Love You: Nine Things Troubled Kids Need from Their Parents and his blog Nurturing Resilience which appears on Psychology Today’s website. His work has inspired many people to think about resilience as more than individual qualities, but also as aspects of a person’s social and physical environment (their home, workplace, school, and community). His work is regularly discussed in magazines like Body and Soul, MacLeans, Fast Company, and Readers Digest, and in newspapers across North America. He regularly appears on radio and television, having recently been featured on CBC’s Cross Canada Check-up and numerous regional broadcasts.

In another of his many roles, Dr. Ungar is the founder and co-director of the Resilience Research Centre at Dalhousie University where he coordinates millions of dollars in research in more than a dozen countries. That work has inspired many of Dr. Ungar’s books and articles for mental health professionals and researchers, including Working with Children and Youth with Complex Needs: 20 Skills to Build Resilience,and The Social Ecology of Resilience, which is among the most popular texts on resilience in the world.

Dr. Ungar also regularly consults with organizations like the World Bank, UNESCO, the Red Cross and many other government and non-governmental organizations in Canada and overseas.

When not on the road and back at his home in Halifax, Canada, he is the Isaac Walton Killam Professor of Social Work at Dalhousie University, former Chair of the Nova Scotia Mental Health and Addictions Strategy, Scientific Director of the Children and Youth in Challenging Contexts Network, executive board member of the American Family Therapy Academy, and a family therapist who works with mental health services for families at risk. In 2012 Dr. Ungar was the recipient of the Canadian Association of Social Workers National Distinguished Service Award for his outstanding contribution to clinical work with people at risk for mental health problems.

Some of the subjects that Michael can speak on include:
• The benefits of risk-taking for children and youth
• How to engage children and adolescents better at school
• Parenting teenagers
• Resilience and what it takes for children and youth to thrive
• Delinquency, bullying, domestic violence and other concerns for our children
• Families across cultures, immigration and refugees
• Design of social services (child welfare, corrections and mental health)

Contact us for more information and to book Tommy Europe:

Canadian PR Processing Fees |How much would it cost to…