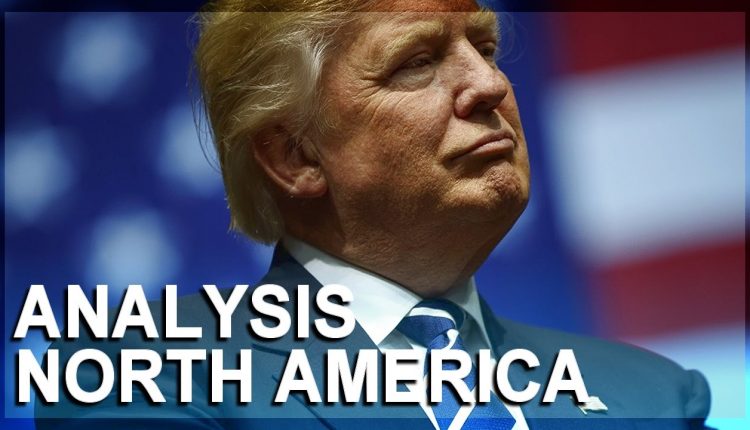 BAKU – Almost a month has passed since American voters chose their next president. Trump’s victory in the presidential elections represents a shift in American politics. However, to assume that Trump’s campaign promises will dictate his actions would be a misconception.

By filtering out the emotions as well as the political restrictions, we can calculate what the President can and cannot do. This methodology brings forth a certain degree of predictability for 2017.

Now, Trump’s presidency will have global implications. We will go over these changes. However, in this episode we will focus on Trump’s legitimacy, the legal system, Obamacare, climate change, and more. In the second episode, we’ll talk about immigration, trade, and the relations between the United States, Mexico, and Canada.

HOW TO PREPARE FOR IMMIGRATION QUESTIONS FOR CANADA