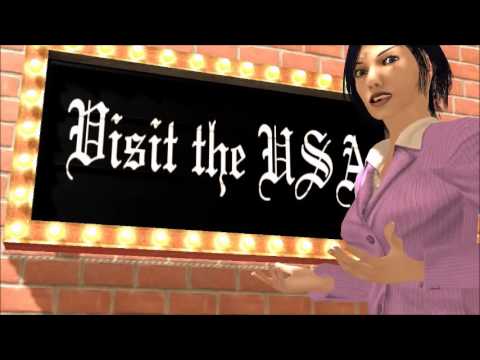 Information provided above is for educational purposes only. One should not act or refrain to act solely based on the information provided. You should consult an attorney to assess your case before proceeding.

Shah Peerally is an attorney licensed in California practicing immigration law and debt settlement. He has featured as an expert legal analyst for many TV networks such as NDTV, Times Now and Sitarree TV. Articles about Shah Peerally and his work have appeared on newspapers such as San Jose Mercury News, Oakland Tribune, US Fiji Times, Mauritius Le Quotidien, Movers & Shakers and other prominent international newspapers. His work has been commended by Congress women Nancy Pelosi and Barbara Lee. He has a weekly radio show on KLOK 1170AM and frequently participates in legal clinics in churches, temples and mosques. His law group, Shah Peerally Law Group, has represented clients all over the United States constantly dealing with the United States Citizenship and Immigration Services (USCIS), Immigration and Custom Enforcement(ICE) and CBP (Customs Border Patrol (CBP) under the Department of Homeland Security (DHS). This department was formerly known as the Immigration and Nationality Services (INS).

Atlantic Immigration Pilot Program : Who can apply | Immigrate to Canada