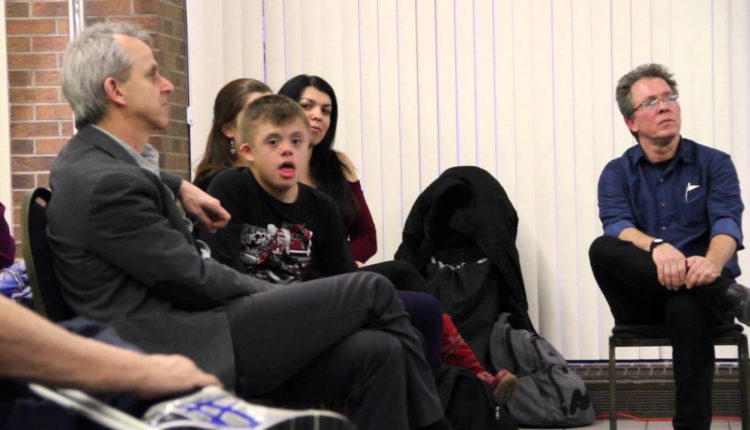 A discussion on immigration and disability discrimination brought out a broad cross-section of academics, professionals, disability and social advocates to learn more about Canada’s current immigration policy. The event took place on April 6th at the United Steelworkers Union Hall in Toronto.

Much of the evening focused on the case involving Felipe Montoya and this family. Their story has garnered wide media attention and interest from various groups, including Community Living Ontario.

Montoya is a professor of environmental studies at York University, and he and his family moved from Costa Rica to Canada almost four years ago. In March, the Montoyas learned that they had been deemed inadmissible for permanent residency in this country, because 13-year-old Nico has Down syndrome.

Under Section 38.1 (c) of the Refugee and Immigration Protection Act, a foreign national is inadmissible on health grounds if their health condition “might reasonably be expected to cause excessive demand on health or social services.”

Citizenship and Immigration Canada used the statute in the act to deny the Montoyas permanent residency.