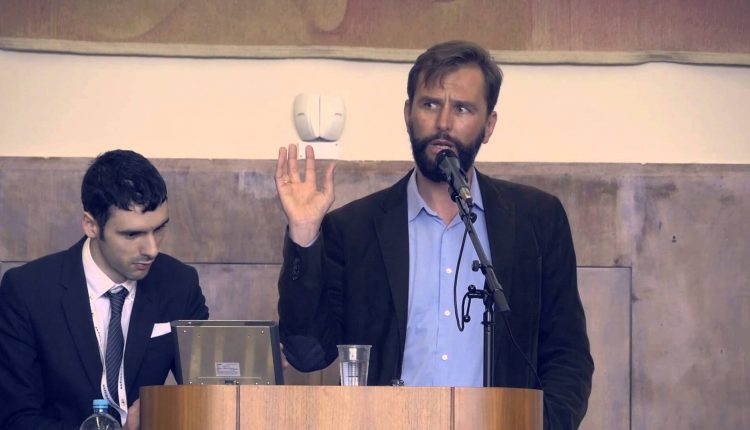 In my talk about migration and the current refugee crisis I intend to speak from the perspective of a journalist who has reported from many of the migrants’/refugees’ countries of origin in the Middle East and Africa, including Syria, Iraq, Afghanistan, Sierra Leone and Senegal.

Using on-the-ground research, I will discuss the reasons why people leave for Europe, namely economic migration (West Africa) and escape from war zones (Middle East). Focussing on the situation in Syria and recounting my visits to Syrian refugee camps in Lebanon, I will argue that Europe only has itself to blame for the current refugee crisis, after ignoring the civil war in Syria and the plight of refugees for years.

By coming to Europe, the refugees are now forcing the European public and politicians to deal with the situation at last. As a reporter who has often been frustrated by Western indifference towards the conflicts I reported from, I welcome this development and I look forward to discussing this issue with the audience.

Lutz Klevemann at the European Students For Liberty Conference 2016 in Prague, Czech Republic.

How do I build a Resume with the Job Match Resume Builder?