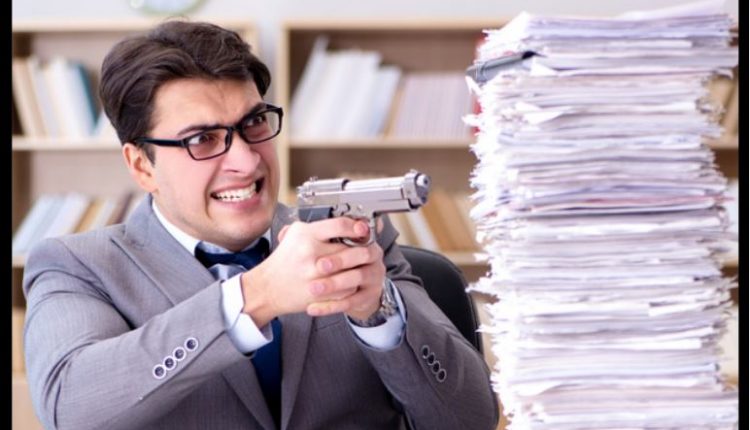 You’ve read this blog before, right?  You already know that anyone who’s planning on making the move to Canada constantly has to keep updated about Canada’s immigration programs due to their dynamic nature.  Thanks to the steady and growing stream of “new Canadians” filling homes and jobs and starting that new life they dreamed of, Canada’s needs are in constant shift. Subsequently, new immigration programs seem to be popping up every few months and existing immigration programs are under constant reconstruction.
Today we wanted to bring you updates on a probable new pilot program which – if implemented – will handle a massive new stream of immigration to Ontario.

A large, well-developed city carries with it massive appeal which means the overwhelming majority of immigration to Canada chooses to settle in big cities.  Several thousand settle in and around a metropolis every month, whilst a few dozen (at best) settle in the rural areas and small towns.  Consequently, rural areas remain small and underdeveloped.  A huge loss for both immigrants and the rural population.  When checking the numbers, a lack of balance between the large cities emerges, especially when focusing on population growth and job vacancies.  It becomes clear that this type of program is one that should have been up and running for a while.  Populating the vacant areas is a matter of real urgency.

On the Way to a Solution

The situation brought the Northern Policy Institute – an unaligned group dedicated to the issues of Northern Ontario – to promote the implementation of  the new Ontario Rural and Remote Pilot draws on existing immigration programs like the federal-provincial Atlantic Immigration Pilot (AIP) and Manitoba’s Morden Community Driven Immigration Initiative.  Furthermore, the president of the Northern Policy Institute sees a need for a similar program in Ontario’s rural areas in order to manage reduction in population and labour needs. 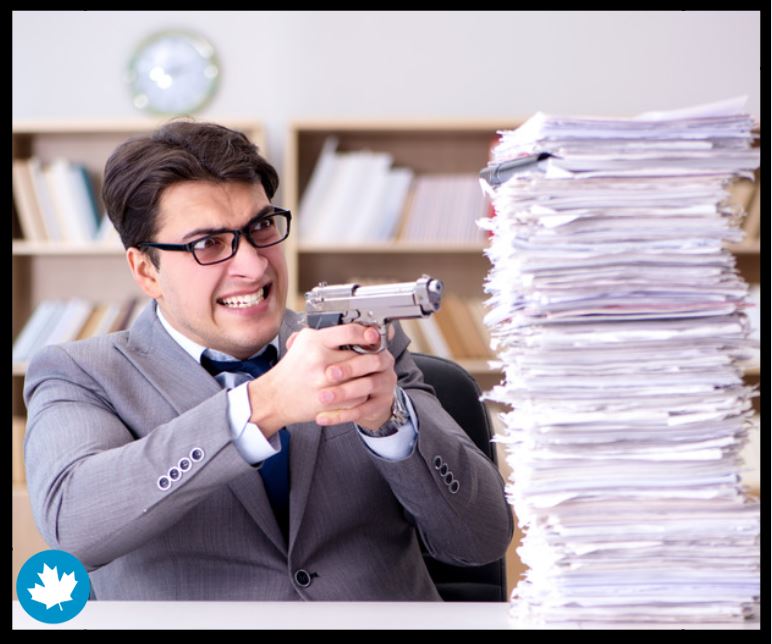 just kidding. This isn’t America, he wouldn’t have a gun!

Remember our article from 2 weeks ago? We discussed the current situation in Canada’s job market.  Some areas are experiencing greater urgency than others, among them – rural areas in Northern Ontario. This type of situation is fertile breeding ground for new immigration programs.
One example of a successful program is Manitoba’s Modern Initiative, which has been up and running since 2012.  The program matches immigrants with suitable jobs, thus helping immigrants and driving local population growth.  The program’s success is inspiration for other programs as well as Ontario’s proposed pilot.

In actual numbers, we can say that Ontario’s Provincial Nominee Program has brought over 7,000 immigrants to settle in Ontario in 2018 (so far. The year’s not over yet…).  The new pilot aimed at drawing a new stream of candidates – separate from the general stream of applications – to Northern Ontario is meant to be a massive increase.  It should bring in up to 1,500 immigrants per month to the region.

Stop.  Take a breath.  Take a moment to process the thing I just said: by the end of the year – should the current rate remain steady – Ontario will  have received approximately 9,000 immigrants throughout 2018. This new pilot aims to invite 1,500 newcomers PER MONTH.  OK? Got it? Good, let’s move on.

Had the pilot been implemented this year… 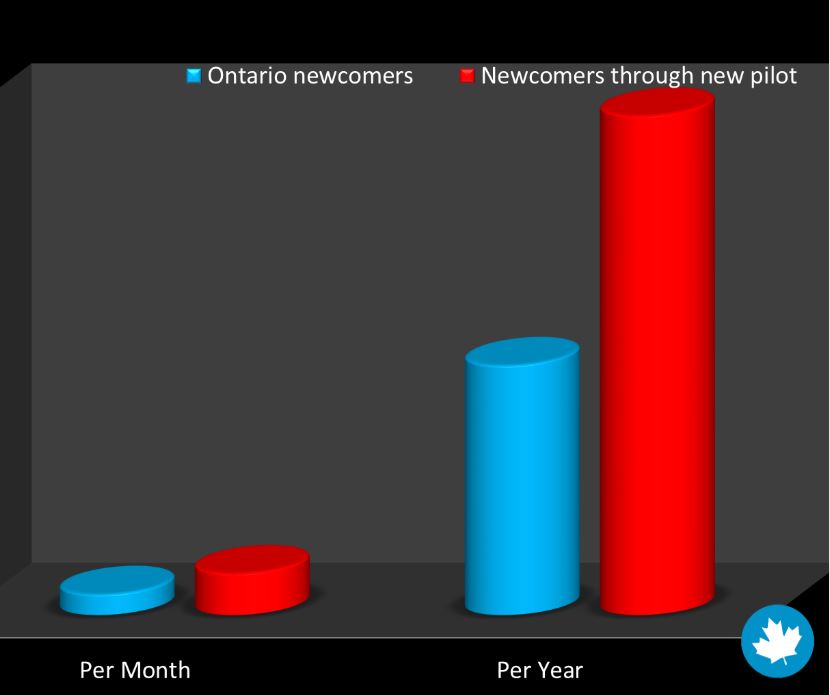 This has been in the works for months.  So why are we bringing you this news now?
Unfortunately, this is not being implemented yet, but new information about this program is being published.
President of the Northern Policy Institute published a column last week discussing the new program.
He mentioned a few key elements of the program that will come in handy for anyone considering immigration to Canada with this program.

He places a clear distinction between the types of jobs in rural areas as and the ones in urban areas.  According to President of the NPI, 70% of job vacancies in rural areas would be designated as codes C or D in the NOC.  Those are the “middle skilled” type of work – predominantly sales, service and clerical assistance positions.
Furthermore, the types of required skills a candidate should have can vary greatly between the different rural communities.  Each community will have separate needs and different vacancies.
The program takes into account the local population including indigenous peoples and considers them full time workers.

It is up to the program planners to ensure that each region served by this pilot receives a sufficient stream of “new Canadians” in order to prevent the imbalance from persisting, according to President of the NPI.
The NPI also sees that need for a 3-5 years duration of the program in order to examine and discern whether or not it was successful.  The next step is to wait for approval of the pilot and implementation. 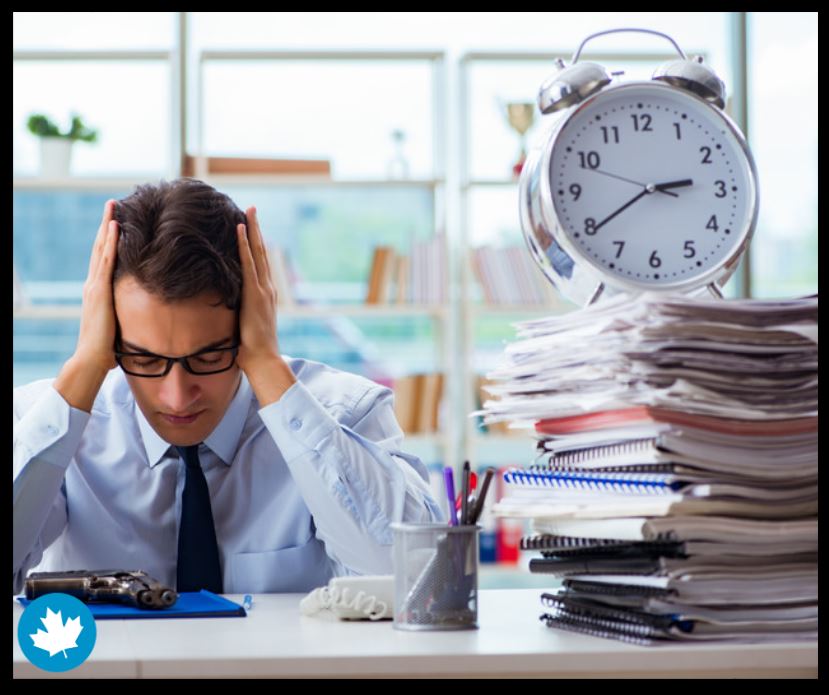 just kidding. No one uses giant novelty clocks any more!

Ahmed Hussen, Minister of Immigration, Refugees and Citizenship for the Government of Canada is not quite ready to approve this new pilot; “Just like in Atlantic Canada, if we’re going to proceed with that, we want to have a program conceivably that is very much tailored to the local needs of the regions and also a program that is really designed by the stakeholders, as opposed to the government in Ottawa”.

What is Going to Happen?

Well, not being a government entity, we have no way of knowing.  We can only speculate based on the words of Mr. Hussen.  Clearly, he’s aware of the growing for more immigration to Northern Ontario.  We believe it’s only a matter of (very short) time before a new program emerges.  We will be here to keep you informed.  As they say – watch this space.

Join the immigration surge and start your dream life 👇