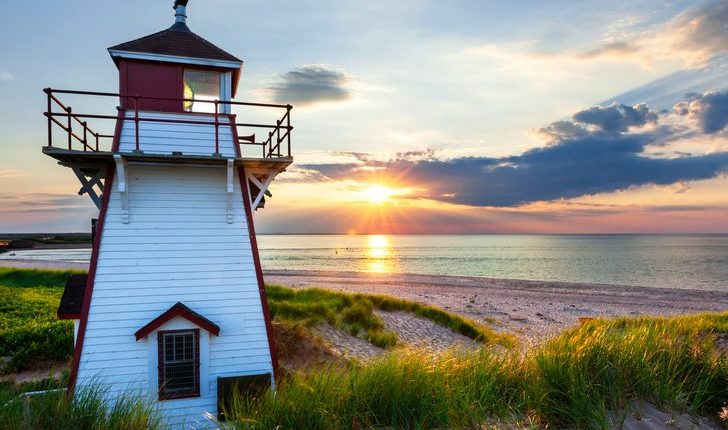 The Prince Edward Island Provincial Nominee Program (PEI PNP) has issued 78 new invitations to apply for a provincial nomination under the Labour Impact and Express Entry Categories in a draw that took place on May 17.

Of the 78 invitations, 22 were issued under the province’s Express Entry category.

For this draw, PEI’s Office of Immigration stated that candidates who received an invitation to apply to the province were required to have a job offer with a PEI business.

PEI’s Office of Immigration introduced a new Expression of Interest system this year for foreign nationals interested in applying to any Canadian immigration category managed under the PEI PNP.

Individuals interested in applying to the PEI PNP Express Entry and Labour Impact categories must first submit an Expression of Interest (EOI) to the province. Potential candidates in PEI’s EOI pool are given a score based on their connection to the province, work experience, education, and training and language proficiency.

How does PEI’s EOI system?

All Canadian immigration applications submitted to the PEI PNP follow a three-step process:

Step 1: Create an account and submit a profile in the Expression of Interest system

Step 2: The highest-ranked eligible candidates with a connection to PEI are invited to submit an application to the PEI PNP.

Step 3: After a review of the paper application submitted to PEI’s Office of Immigration, successful candidates submit a separate application for permanent residence to the Government of Canada.

For the PEI PNP Express Entry category, candidates receive a score out of 100 based on the following factors: age, language proficiency, education, work experience, employment, and adaptability.

PEI’s Express Entry Stream has two pathways, one of which considers candidates without a job offer in PEI.

It is important to note that submitting an Expression of Interest (EOI) is not an application, but an indication to the province that a candidate is interested in being considered for the immigration category managed by the PEI PNP.

Currently, the Government of PEI does not charge any fees for the submission of an EOI.

Complete our free assessment form to find out if you are eligible to enter the federal Express Entry pool.