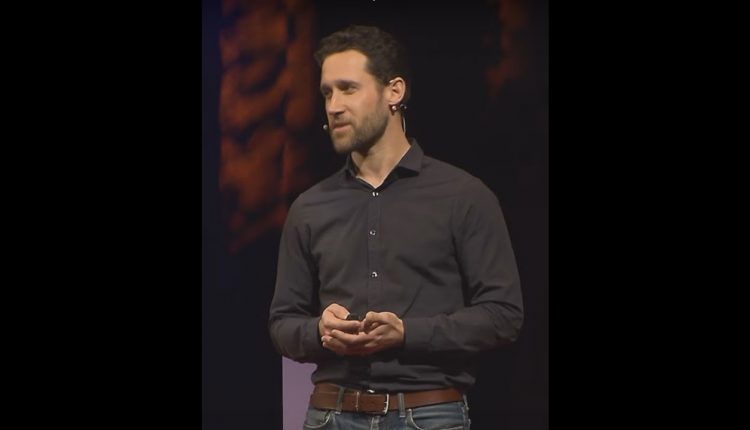 Although we might not realize it, we all face ethical issues on a regular basis. But how do we know how to respond well to these issues, to make better (as opposed to worse) ethical decisions? In this TEDx talk Dr. Michael D. Burroughs discusses the numerous kinds of ethical issues we face, possibilities for increasing our ethical awareness as “everyday ethicists,” and the importance of introducing ethics and philosophical education in our schools. Dr. Burroughs also discusses the role of ethics in the lives of children and ways in which adults can attempt to understand and learn from children in ethical discussions.

Michael D. Burroughs is a philosopher, ethicist, educator (and beekeeper). Michael earned his PhD. in Philosophy from the University of Memphis and currently serves as Associate Director of the Rock Ethics Institute and Senior Lecturer of Philosophy at Penn State. Michael has published widely on topics in ethics, the philosophy of education, and childhood. In addition, he has devoted much of his professional career to practicing philosophy and ethics with populations beyond the university, including children in K-12 schools, prison inmates, and senior citizens. Michael’s forthcoming book (co-authored with Jana Mohr Lone) is entitled Philosophy in Education: Questioning and Dialogue in Schools (Rowman and Littlefield, 2016) and addresses the purpose, theory, and practice of teaching philosophy and ethics in K-12 schools. In addition to his professional pursuits, Michael enjoys spending time in the out-of-doors, playing music, and traveling, among other things.

This talk was given at a TEDx event using the TED conference format but independently organized by a local community. Learn more at