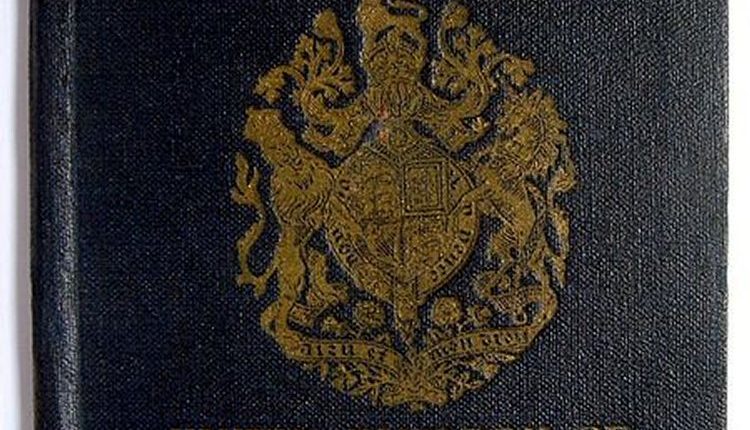 If you’re British with a UK passport, there’s some recent news you should know about. The rules of the game have changed in an important way, and you’ll have to take them into account when renewing your passport, and in fact, when deciding exactly when to renew your UK passport.

As a result of Brexit, when you renew your passport as of Monday September 11, 2018, you will no longer be credited with existing time left on your old passport. This appears to be in preparation for Brexit and the likely new standards for British travellers within the EU once Brexit is complete sometime in 2019 in all likelihood. (Or return to previous standards if you wish.)

What were the old rules again? The ones that applied until September 10, 2018?

Under the old rules, any time left before the expiry date on your passport was automatically added to the time on your new passport, up to a total of 9 additional months. To somewhat belabour the point, let us consider the following example:

So how do the new UK Passport renewal rules work?

Under the new rules, your new passport expires 10 years from its date of issue. Any time left on your old passport is discarded. To resurrect our belaboured example:

It’s just a passport renewal, why does any of this matter?

Yes, but passports are vital travel documents and as necessary in today’s world as a driver’s license. Seeing passports do cost money, many British may be tempted to squeeze as much life out of their current passports as possible in order to avoid having the Identity and Passport Service (aka Her Majesty’s Passport Office) discard their remaining days. This is understandable but best avoided. Here’s why.

Unfortunately for UK passport holders, many countries do not allow you to enter if you have only 6 months validity or less remaining on your passport. If you or any family members have a soon-to-be-expired passport you may be denied entry into that country, causing havoc with your holiday or business travel plans. Is that really worth a few months additional time on your new passport?

Finally, with the UK out of the EU, British citizens will be considered what is known as “third country nationals,” which are citizens of countries not part of the Schengen area. That means that your passport must have been issued sometimes over the last 10 years. Consider our example:

Under the old British passport rules, if you were issued a passport on November 5, 2017 with an expiry date on February 12, 2027, and some 10 years later you flew to Stuttgart for a business meeting on November 27, 2027, then you would be travelling with a passport issued more than 10 years ago. That would mean you would be ineligible to enter the EU under Schengen area rules. Hence, the UK government’s decision to quietly modify its passport rules.

It might seem unfair, but the only reasonable response is to renew your passport at least 6 months before expiry and just accept that you’ll be losing some valid days that will no longer be credited to your new passport. As a Home Office spokesperson said:

“To meet international guidelines relating to maximum passport validity, Her Majesty’s Passport Office no longer carries over any validity from a previous passport. This will ensure that people travelling abroad will be compliant with border entry requirements around the world.”

Working In Canada: How to Get Started Before you Arrive

The benefits of a bilingual brain – Mia Nacamulli