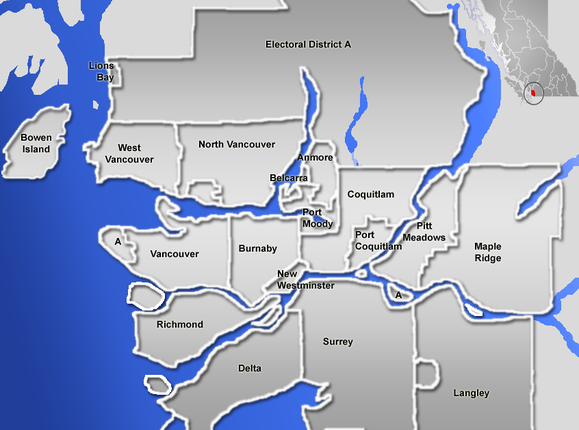 When you arrive in Canada with your PR visa (or your temporary open work permit), the main question most people have is: where are the jobs?

The answer, of course, depends on a number of things:

So, where are the jobs today in early 2019 in Canada? To answer that, we’ll focus on which provinces are growing and have lower unemployment rates and higher job vacancies. But we’ll also focus on which province will be where the jobs may be a few years down the road. Remember that while you may be offered what seems like a good wage for a job in Vancouver, house prices in the Greater Vancouver Area mean you most likely will be throwing money away on rent, or spending most of your working life paying off a mortgage on a small 2-bedroom apartment an hour’s drive from the city centre. A lower wage in a city like Moncton, New Brunswick, for example, might actually be enough for you to buy a detached home with a reasonable monthly mortgage payment.

So, you have choices between world-class but expensive cities like Vancouver and more affordable communities where you can work and live and own your own home. It all depends on if there’s a job you can do in both places. Let’s find out if there is. 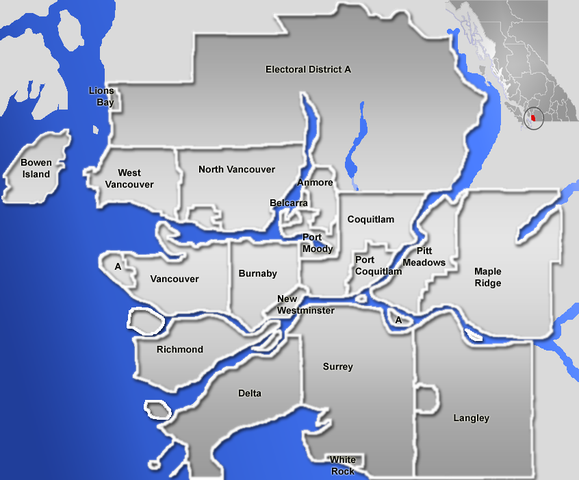 According to Statistics Canada, 2018 was a good year for jobs. Yes, the stock markets might have had a rough year with the TSX dipping below the highs it achieved back in 2008. But the jobs picture has been surprisingly good for working Canadians. So, how does the jobs picture look on a provincial level? Here’s a breakdown by province from Stats Can’s labour survey:

Clearly, Canada’s two biggest English provinces are where the action is. Consider the job vacancy rates and average hourly wages in Ontario and BC, compared to Canada’s average, as well as the rest of the provinces:

As far the average hourly wage is concerned, it’s clear that the provinces of Alberta, BC, and Ontario are responsible for Canada’s surprisingly high average wage which is above, and sometimes substantially above, the wages in the rest of Canada’s provinces.

Somewhat surprisingly, Toronto has eclipsed Vancouver as Canada’s most expensive city according to the Numbeo survey (which is crowd-sourced so keep that in mind). But clearly, BC cities and Toronto and some of its surrounding cities are by far Canada’s most expensive when you include rental costs. And if house prices and therefore mortgage costs are included, they are even more unaffordable for many Canadians on a tight budget.

Where Will the Jobs Be?

While Southern Ontario and Metropolitan Vancouver are Canada’s economic engines in many ways, there are jobs across the country for those willing to travel further and do a little research. Did you know, for example, New Brunswick is increasingly looking for out-of-province labour or even labour from overseas? This is due to an increasing concern among companies about finding skilled workers to fill the jobs that are opening up in cities like Moncton.

Why is this happening in the province? Three main reasons:

This means that businesses in New Brunswick are increasingly turning to overseas workers as well as skilled labor from elsewhere in Canada to fill their jobs. Businesses in the province when surveyed indicated as their second most-pressing concern population growth and attracting more immigrants to the province. Immigration programs like the Atlantic Immigration Pilot have been recently put into place for Canada’s Atlantic Provinces to attract workers from overseas and other provinces in Canada. The city of Moncton in New Brunswick is holding a jobs fair as well in the hopes of attracting people to live and work in the province.

So, while New Brunswick has an unemployment rate of 7.3 % it also has a job vacancy rate of 3.0 % and a cost of living far cheaper than places like Toronto, Vancouver, or Calgary. The Atlantic Provinces have long been laggards in economic growth although exceptions to that rule of thumb have happened over the last couple of decades in Newfoundland and Labrador (which has become heavily dependent on offshore oil production), Nova Scotia, and Prince Edward Island. New Brunswick is poised to become yet another exception to the Maritimes slow growth rule. It may not be long before the rest of the Atlantic provinces begin to consistently create more jobs and bring in more migrants to help their economies grow.

Now might be the time to start checking out job opportunities in New Brunswick and its Atlantic neighbours.