We’ve done a lot of “worst” lists about Canadian cities and towns here at Immigroup:

But we’ve never done a worst cities list based upon cost of living. So we’ve finally decided to do that. Here’s

Where Not To Live in Canada by Cost of Living

This list is based on Numbeo’s Cost of Living Index for North America 2018. The guide to the numbers is as follows: 100 is the value of money in New York City, so the costs are in relation to that. All the numbers are crowd-sourced averages. So, take the 10th most expensive city in Canada, Calgary, for example:

The Top 10 Most Expensive Cities in Canada

Groceries are comparatively more affordable than some of the other cities its size in Canada, as Calgary ranks as the 13th most expensive for groceries among major cities in Canada.

But restaurants are not cheap: Calgary has the 6th most expensive restaurants, on average, in Canada.

It’s purchasing power that’s the main reason to live in Calgary, as Calgarians’ average salaries purchase more than any other salaries in Canada.

Burlington was once considered the most expensive city in Canada. The only thing keeping it from #1 on our list may be the lack of information in the Numbeo database. But let’s assume for a moment that the information is correct…

But groceries are relatively affordable – certainly cheaper than Calgary’s – as Burlington has only the 22nd most expensive groceries in Canada. But you will have to buy all your food at home because Burlington is the most expensive major city in Canada for restaurants, which should not be a surprise given that it has often been considered Canada’s most expensive city.

Your dollar doesn’t go as far in Burlington as it does in Calgary, but it’s still a better value than just about anywhere else in the country. 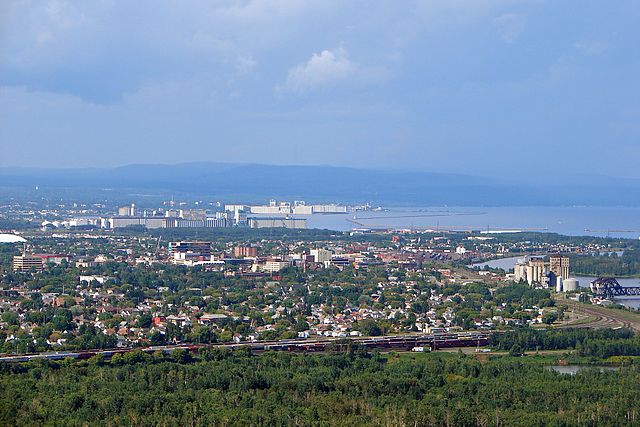 All of this means that your dollar does not go as far in Thunder Bay as it does in Calgary or Burlington.

Mississauga’s appeal used to be that it was cheaper than Toronto. That’s still true, but it’s far from the cheapest option surrounding Toronto now.

Mississauga is the 18th most expensive major city in Canada, which makes it cheaper than Toronto, as well as the Toronto suburbs of Brampton and Burlington, and the city of Barrie, which is too far to be a suburb but still included in some versions of the Greater Toronto Area (GTA). But it’s more expensive than every other suburb.

Mississauga’s rent prices have increased with its popularity, making it the most expensive city in the GTA to rent in aside from Toronto.

One advantage is that groceries are significantly cheaper than anywhere in the GTA except Hamilton. And the stigma of being a suburb means that restaurants remain more affordable than they are in Toronto and the ritzier suburbs.

The Mississaugan’s dollar doesn’t go that far, but it goes further than a number of cities.

Kelowna is in the top third for most expensive groceries, but just barely. Though located in an agricultural region, it’s a region only suited to certain types of agriculture. Fortunately restaurants are about in the middle of the pack for the 30 Canadian cities to make the Most Expensive list.

Though an expensive place, to live, there’s more bang for your buck in Kelowna than a lot of the other cities on this list. 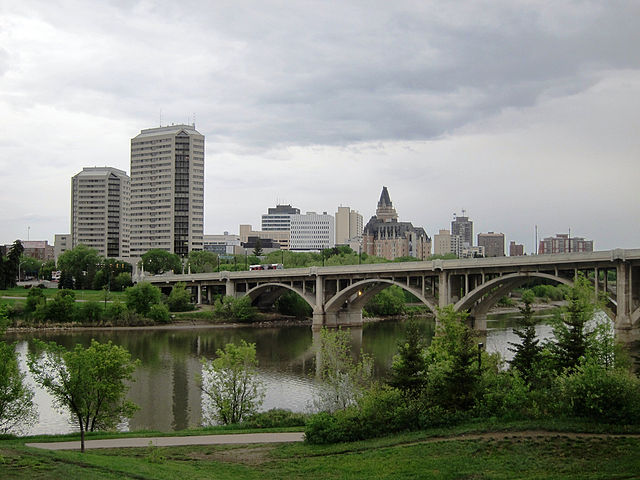 Despite its size, Saskatoon is the 4th most expensive major city in Canada, when not accounting for rent. The only thing that bumps it down to 5th overall is that rent, which is closer to average for the Canadian cities that made the expensive list. Why is Saskatoon so expensive? Maybe it was the resource boom which drew in many people over the last decade or so.

The real culprit might be the groceries: Saskatoon has the 4th most expensive groceries in the country, despite being located in an agricultural region. Restaurants are relatively more reasonably priced somehow, as Saskatoon’s restaurants rank 10th.

It should come as no surprise, then, that Saskatoon’s dollar doesn’t purchase much. 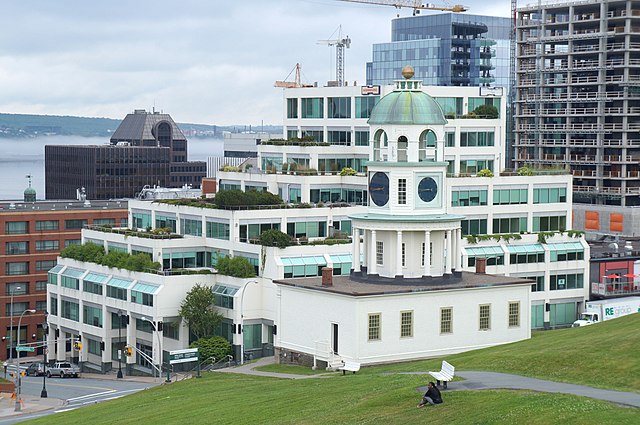 Halifax used to be known as a cheap place to live. In fact, for years, a friend of mine who lives there would tell me I should move there to take advantage of it; it was cheaper than where I lived, he said, but also had most of what you would want in a big city.

Well, in the ensuing years, something as happened; not factoring in rent it’s somehow the second most expensive city in the entire country. Halifax has always been the most in-demand place to live in its entire region of Canada but this is ridiculous.

Fortuantely, rent is still much cheaper than the other major cities in Canada, though it has the most expensive rent of a major city in the Maritimes.

For reasons we can only guess at, groceries are very, very expensive in Halifax, and restaurants, though not quite as bad, are somehow worse than Toronto. The problem is the purchasing power; your dollar does not go far enough here.

For those of us who live in bigger cities in Canada, the appeal of the Maritimes is usually the scenery, the cost and the people. But now that Halifax is expensive, the appeal may have disappeared. 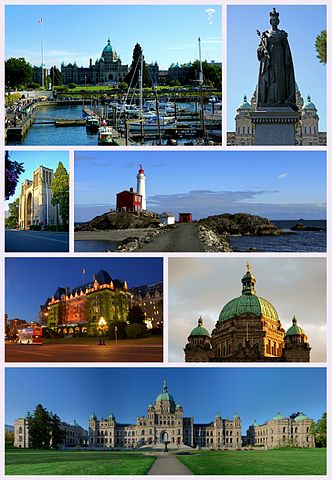 Victoria’s cost of living has gone way up, recently, though you wouldn’t know it looking at it in relation to other cities on this list. It’s the 11th most expensive city in Canada if you do not factor in rent.

Rent is brutally expensive compared to other cities of its size – 3rd most expensive in the country – and you end up paying rent prices that are more in line with Toronto or Vancouver.

You should expect groceries to be more money in a city on an island; everything that can’t be grown or raised on the island comes by boat or plane and you pay for that.

At least the dollar goes pretty damn far in comparison to these other cities. No if only you could afford the rent.

So though rent is unbelievably expensive in Toronto – you don’t want to know what I pay each month, you really don’t – it’s still cheaper than the most expensive city on this list.

High-end restaurants are notoriously expensive but there remain many cheap places if you know where to look.

There’s also slightly more bang for your buck than you would have guessed, which is how people can still manage to afford living here. Barely.

When Canadians think of expensive they think of real estate in Vancouver and it’s been that way for a very long time. In 2010, someone created Crack Shack or Mansion, an online game in which you try to figure out whether or not this terrible piece of property you’re looking at sold for over CAD$1 million. Things have only gotten worse in the meantime.

Is there good news? Um, I guess so. Groceries are cheaper than on Vancouver Island! That’s…something! In fact, if you forget about rent, Vancouver is less expensive than Halifax, Thunder Bay, and Calgary, among other places. Restaurants are slightly cheaper than in Toronto!

But salaries have not increased along with housing costs, meaning that it’s harder here than anywhere else in the country.

Don’t agree with our list? We got this information from Numbeo, a crowd-sourced website. Go to Numbeo to input prices and fix the rankings.

Best Bang for Your Buck

The list of cities we drew upon for this list was limited to 160 or so cities from Canada, the US and Bermuda, so the below cities are not the cheapest cities and towns in Canada, but they are the cheapest major cities in Canada.

The Cheapest Major Cities in Canada in 2018

Ready to Work in Canada?