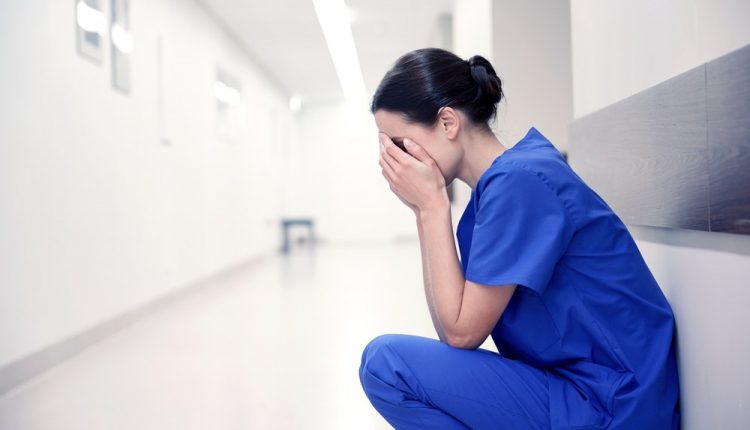 Many have been left high and dry after falling victim to several Canadian immigration scams. One of these scams started with a Gurugram based company that promised to help people find new jobs in the land of the maple leaf.

The company claimed that they worked hand-in-hand with the Ministry of External Affairs. Under this lie, they proceeded to collect a fee of 75 lakhs from 12 of their customers, promising the clients that they were paying for Canadian work permits.

The company assured these clients that all the paperwork was correct and then proceeded to dump their clients in Bangkok, rather than transporting them to Canada.

This Canadian immigration scam was not the only illegal issue caused by this Gurugram company. Because the clients were dropped off in another country, it became a case of illegal human trafficking.

As the company was investigated further, they found no history of the company. It was never registered in the country. Not only could it not legally provide job recruitment services, it was also avoiding tax as it scammed its clients.

One of the victims, Sony Paly said that she first found the company from an advert she read online. She saw that they helped with finding work in Canada and was convinced that they were real. She stated that “they promised to provide work visas,” but only later, when they did not catch a connecting flight to Canada from Bangkok, did she realize that she had been scammed. 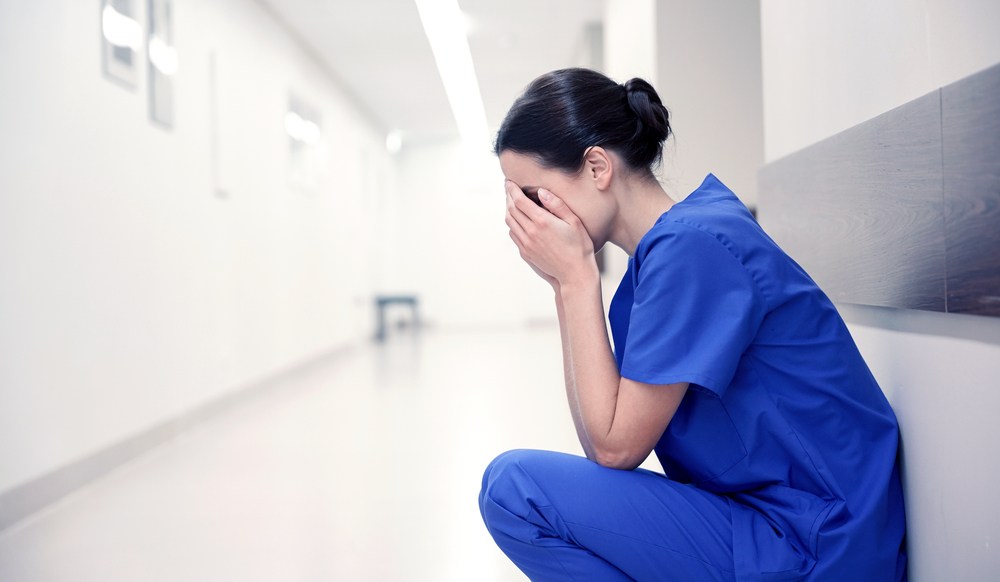 As early as 2016, another company, Safal International Agency, has been using the same tactics to defraud its customers. This case involved four nurses Jainy John, Jilda, Anumol Verghese and Jyoti Mathew. Like Sony, they were promised work visas and jobs.

They all signed up on a site that was apparently “created” by the Brunei government and were all issued fake contracts to work with the healthy ministry as registered nurses.

Each of these nurses paid 2.5 lakhs that was meant to cover processing fees, air flights and their visas. They left their homes and jobs in Kerala and then headed off to the airport. They were then left there, alone in the airport.

When Safal International Agency went under investigation, investigators found that the company was indeed linked to the ministry, but could not legally operate as a recruitment agency. As of yet, no reparations have been paid to these nurses for loss of income or refunds for a work permit that was never real.

There will always be companies that are looking to scam people. If you have ever been a victim of a job agency or Canadian immigration scam tell us your story. If you want to use trusted immigration services to Canada check out our reviews.

Help Us Grow and Continue Our Work with Migrant Workers in Lebanon.