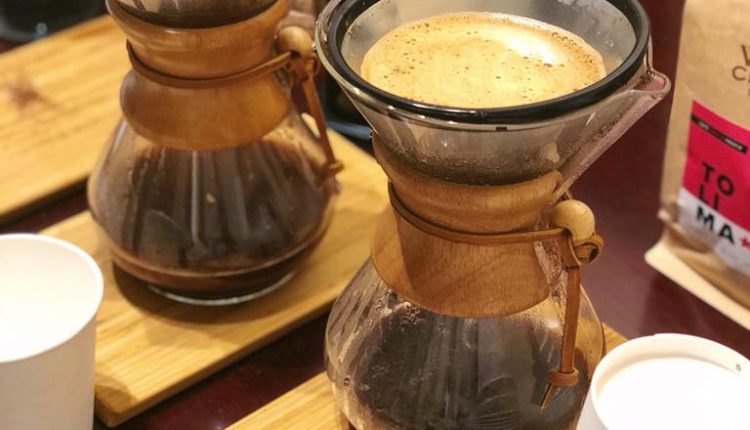 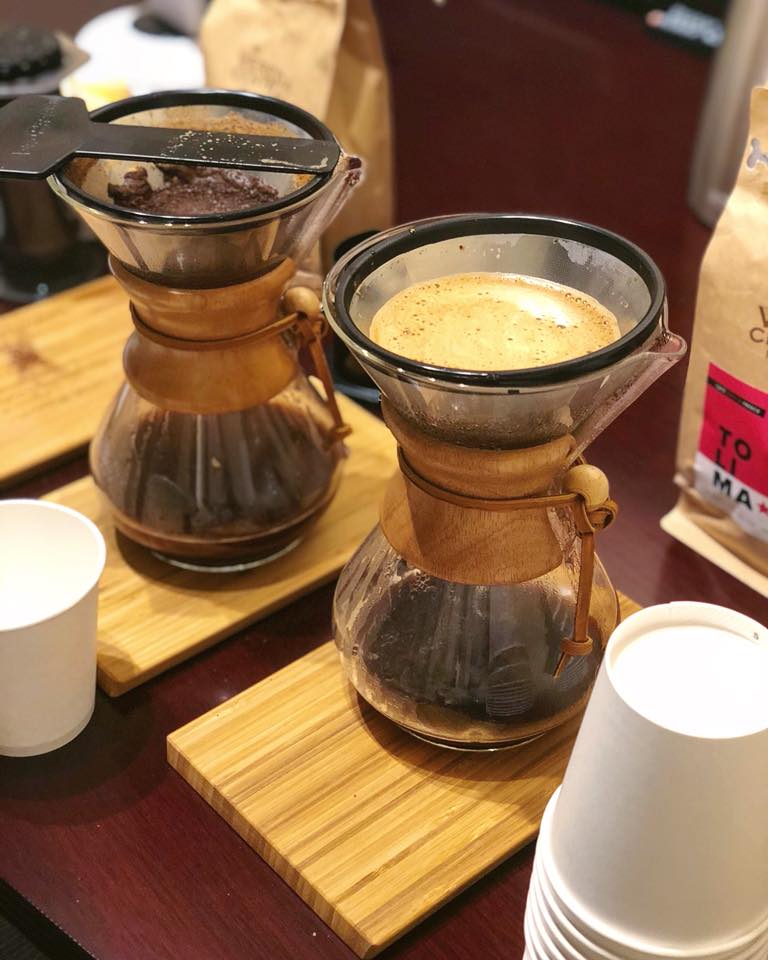 Juan Sarmiento and Laura Roa’s journey into the coffee industry started in their home country of Colombia in 2012. A resource rich country, one of Colombia’s main export crops is coffee, but most locals didn’t know much about the crop, nor had they tasted it.

Roa was working in the hotel industry and constantly heard complaints from foreigners that they came to Colombia expecting to taste the best coffee, but were disappointed by the quality of brew they were being served.

Visitors weren’t the only ones drinking subpar coffee. “Everyone in Colombia is aware that we grow the best arabica beans in the world, but nobody in Colombia knows how it tastes,” says Sarmiento, stating that the coffee locals drink is from the beans that the country is not allowed to export. “It’s crappy coffee,” he says.

Sarmiento saw a gap in the market and, in partnership with a friend, started Vereda Central, a Colombian coffee roasting company. The idea was to bring the taste of Colombian coffee to the country’s nationals, to let them experience the true quality of the coffee produced in their country. Vereda Central purchased beans from Colombian farmers, roasted them in Colombia and sold the beans for consumption inside the country. The company received great response from local hotels and restaurants whose foreign and local patrons appreciated the fine tasting brew. Vereda Central then opened a café, focused on educating Colombians on coffee and teaching them how to prepare this delicious beverage.

Bringing their coffee to Canada 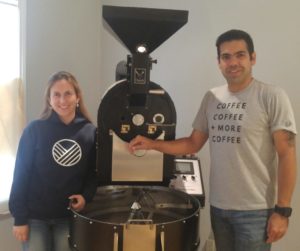 In 2017, the couple decided to relocate to Canada. With a young daughter and all of their family in Canada, moving up north seemed the right decision for their family. But Sarmiento and Roa weren’t sure what their Canadian future had in store for them. “We thought we would just start over and get any job we could,” says Roa. Sarmiento was still involved in the operations of Vereda Central in Colombia and realized upon arriving to Canada that Canadians had a true love affair with coffee. “You guys drink coffee as everyone else drinks water,” laughs Sarmiento.

He mentioned to Roa’s brother-in-law that he would love to open a café in Canada, serving Vereda Central’s coffee, roasted in Canada with beans from Colombia. Believing in the vision the couple had for serving Canadians this premium coffee, Roa’s brother-in-law decided to invest and the first Canadian Vereda Central is set to open July 20, 2018, on Kerr Street in Oakville.

While Vereda Central’s cafés in Colombia focused heavily on educating the market about what quality coffee was, the Canadian consumer is already much better educated about the beverage. “We really appreciate that here Canadians appreciate good coffee,” says Sarmiento.

Vereda Central wants to indulge Canadians with their delicious java and help them discover how they like their coffee. While most of us only think about how we like their coffee as whether we like it with milk or sugar, Vereda Central wants to show Canadians that the same coffee prepared in a different method — with a different temperature, or speed — will result in a different tasting coffee. Slower brews allow for a richer coffee taste, allowing customers to truly taste the flavour of Vereda Central’s Colombian coffee.

“Here, you will be able to discover exactly the coffee that you love,” says Roa.