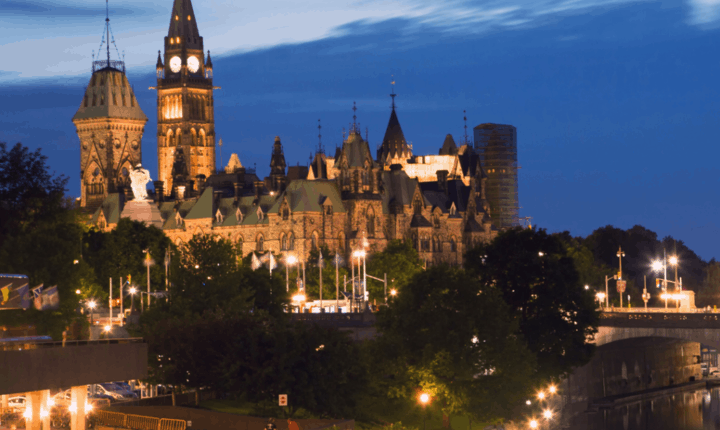 Cost of Living in Canada Varies by City

When it comes to buying or renting a home, the larger cities are more expensive.  Toronto and Vancouver are the most expensive cities to live in, and groceries cost more too. You will also spend more on public transport in those cities, so you need to budget for those higher expenses when you consider the cost of living. The plus side to living in these larger cities is the number of good jobs that are available.

Here are some benchmarks of the cost of living in Canada, and in various cities. These costs can help you to create a budget for your first few months in Canada while you search for a job.

Known for its mild climate, and scenic views, Vancouver is Canada’s most expensive city. The real estate market is costly for an average Canadian family. Rent in Vancouver isn’t very cheap either. However, Vancouver does offer many benefits. For example, Vancouver provides many jobs so it may be easier to find a job here than in other cities in Canada.

If you love the outdoors, Vancouver also offers many outdoor activities such as hiking, skiing, swimming, biking, etc. Another thing that people love about Vancouver is the weather. The city gets little to no snow with mild winters and cool summers. Overall, the city is a great place to live if you can afford the housing market.

While the cost of living in Vancouver may be high, you can find more affordable housing outside of Vancouver. The trade-off though is that it will add to your commute time if you work in Vancouver.

Note: Costs provided are current as of January 2021.

Summary of Costs in Vancouver:

Cost of Living in Calgary, Alberta

Calgary is a beautiful city located in the prairies and it is also one of the most expensive if you exclude the housing costs. The real estate market is pretty affordable, lying just above the national average. One thing that people don’t enjoy about Calgary is its harsh climate.

Unemployment rates in Calgary have also risen due to the crash of the oil and gas industry. Unless you have a secure job in Calgary, it might be a bit risky to move there. In general, Calgary is a great place to live if you don’t mind the cold and have a secure job.

Summary of costs in Calgary:

Settle in Canada with Confidence and Ease

Cost of Living in Regina, Saskatchewan

Regina is the capital of Saskatchewan and is one of the fastest-growing cities in Canada. With a population of almost 260,000, Regina is the second biggest city in the province. It has an affordable real estate market and rent is cheaper than most big cities as well. Like Calgary, Regina also has an extreme climate.

Regina has a rich culture and is often known as the Queen City, in honour of Queen Victoria. A big upside for moving to the city is that Regina is one of the only cities in Canada that is a buyer’s market. This means that buying a house is more favourable than selling one.

1-bedroom apartment in the city centre: $850

Cost of Living in Winnipeg, Manitoba

Known for its strong winds and often as the Gateway to the West, Winnipeg is the capital of Manitoba. It has a large population that is spread out over a large area of land. This means that it is fairly easy to find a job in the city. Real estate is also quite affordable but is slowly increasing in value.

Summary of costs in Winnipeg:

Cost of Living in Toronto, Ontario

Toronto is the capital city of Ontario. It is the most recognizable and iconic city nationwide with the greatest population in Canada. The Greater Toronto Area accounts for more than 6% of Canada’s population. So naturally, Toronto is the main hub for economic activity. This means a lot of job and business opportunities.

Summary of costs in Toronto:

Cost of Living in Hamilton, Ontario

Located 70 km south of Toronto, along the western tip of Lake Ontario, Hamilton is Canada’s industrial centre. It’s iron and steel industries have grown to become Canada’s largest. You might expect Hamilton to have a lot of jobs because of the industry factor but you would be wrong. Hamilton has enough jobs to employ only 89% of its workers. The rest have to commute to nearby cities.

Common places that workers commute to include Burlington, Mississauga, Oakville, and Toronto. Hamilton’s real estate market is on the rise. It is expected to become out of reach for an average income family in just a few years.

Summary of Costs in Hamilton

Cost of Living in Ottawa, Ontario

Welcome to the capital of the country! Ottawa is considered the most beautiful city in Canada. It is one of the main tourist attractions in the country due to all its historic sites and landmarks.

Ottawa’s real estate market has seen rapid growth in the past few years and is expected to keep growing. Real estate might and most probably will become very expensive in Ottawa as the city grows.

Summary of costs in Ottawa:

Halifax has a rich and fascinating history and is the capital of Nova Scotia. It is also the biggest city in the Maritimes. In recent years, Halifax’s real estate market has seen constant growth which isn’t expected to stop any time soon.

Halifax shares a similar climate to Vancouver; mild winters and cool summers. However, unlike Vancouver, Halifax has no dry season. Financial services, IT, and ocean technology as well as agriculture, forestry and fishing are among the biggest sectors in Halifax.

Summary of costs in Halifax:

Moncton is the most populated city in New Brunswick but it is the cheapest city to live in on this list. The real estate market is affordable to even low-income families and the city has unbelievable low car insurance rates.

An average family living in Toronto that has a monthly income of $6500 would only need $4500 to live a similar life in Moncton.

Summary of costs in Moncton:

1-bedroom apartment in the city centre: $900

Fredericton is the capital city of New Brunswick and the province’s third-largest city. The price of real estate in Fredricton lies around the national average so an average income family can afford the lower-end of properties in the city.

Fredericton is often known as the Beer Brewing Town of Canada. As the name suggests, the city has the highest concentrations of breweries in the country. New Brunswick has a resource-based economy depending largely on agriculture, forestry, mining and fishing. Tourism and Manufacturing are also growing in the province. If this sounds like something that matches your profession, Fredericton (or any big city in New Brunswick) might be a good option.

Summary of costs in Fredericton:

To learn more about living and working in Canada check out our upcoming free webinars! 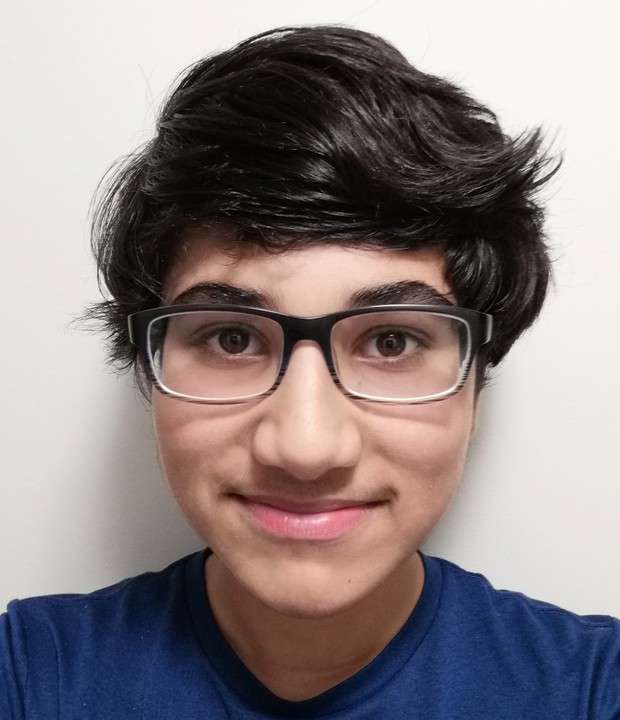 My name is Zain Usmani and I am a freelance content writer who currently resides in Mississauga, Ontario. I immigrated from Pakistan to Canada 5 years ago and have lived
in many cities ever since. I have lived in Calgary AB, Edmonton AB, Regina SK, London ON, and Mississauga ON, while visiting over 40 Canadian cities and towns. I have a
great passion for writing and I love helping people through it.