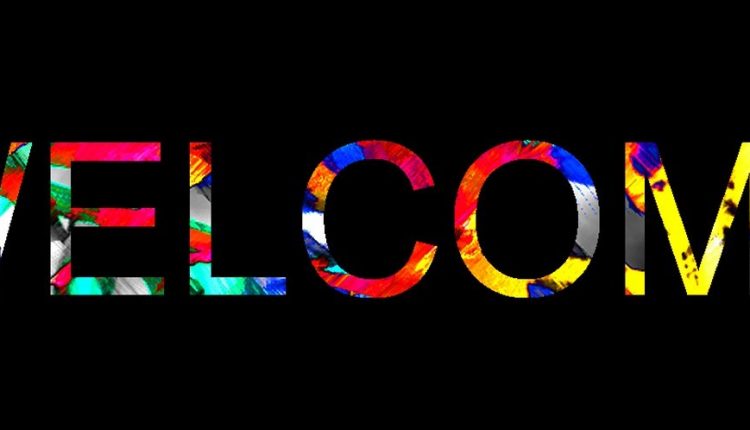 The Olympic Stadium in Montreal is normally a place for hosting large sporting events. Now it potentially houses 100-450 people instead. Since as early as January this year, around 3,300 Haitian asylum seekers have arrived in Canada, hoping for a new life. This comes after Donald Trump’s Administration threat to remove the Temporary Residence status from Haitian earthquake survivors.

As a result, numerous Haitians have left the US, and illegally entered Canada to claim asylum status. So many of them are now being temporarily housed, while their refugee applications are evaluated.

Contrary to Donald Trumps ideas on immigration, Montrealians have turned up at the stadium to welcome the new refugees. Holding up signs of welcome to show their support for Justin Trudeau’s idea of cultural acceptance.  The Mayor of Montreal, Denis Coderre also tweeted that:

Roughly translated the tweet says, [The city of Montreal welcomes Haitian refugees, you can count on our full collaboration.] Coderre has suggested strongly that the mass illegal immigration by the Haitians was a consequence of Donald Trump’s immigration policies, that he has been trying to enforce since he become president of the US.

Many of those who show support for the Haitian asylum seekers, also believe that immigrants can help Canada move towards a new future, if they are allowed to become a part of the nation. Many immigrants can bring new skills, jobs, experience and cultures. This is probably what local activist, Jagga Singh meant when he said that, “in a few years there will be net benefits, because of the arrival of folks [immigrants].” 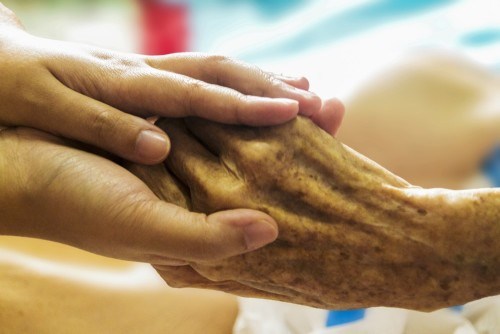 Support has been shown to Haitian asylum seekers, who are being helped by charity organizations like PRAIDA (Programme Regional d’Accueil et d’Intégreation des Demandeurs d’Aile). They provide everything from emergency housing, medical assistance, nursing professionals and even psychological services for those who might be traumatized by their experiences.

Yet another charity organization that has been lending a helping hand is the YMCA (Young Men’s Christian Association). Who have helped Haitians fill in documents needed to claim asylum in Canada.

Activists Call for A Change to the Safe Third Country Agreement 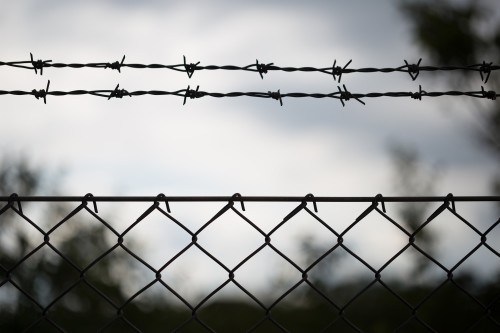 With the increasing number of Haitians fleeing into Canada illegally, because they felt that Trump would deport nearly 58,000 of them back to their home country, activists have been calling for change. The creation of the Safe Third Country Agreement in 2004, is an agreement between the US and Canada, where asylum seeker must claim sanctuary in the first ‘safe’ country they arrive in.

Many activists believe this ‘safe’ claim may increase the number of dangerous crossings taken by asylum seekers, because they want to claim Canada as the first ‘safe’ country they arrive in. Trump’s belief in increasing detention times, and removal of immigrants from the US, has consequently made supporters for this change think that the US may no longer be considered a ‘safe’ country for refugees.

MIGRATING TO CANADA FROM NIGERIA: GETTING YOUR CREDENTIALS ASSESSED – Immigroup