Head to Brampton for #MonsterWorld Mashup 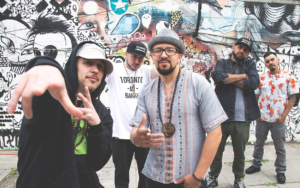 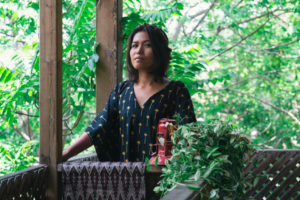 Kohli adds: “We’re bringing to life exciting acts across the various arts who all are extremely talented and a delight to work with. These faces represent the future of our arts in the GTA area, and we as a community should be extremely proud of them all … Join us in the celebration!”