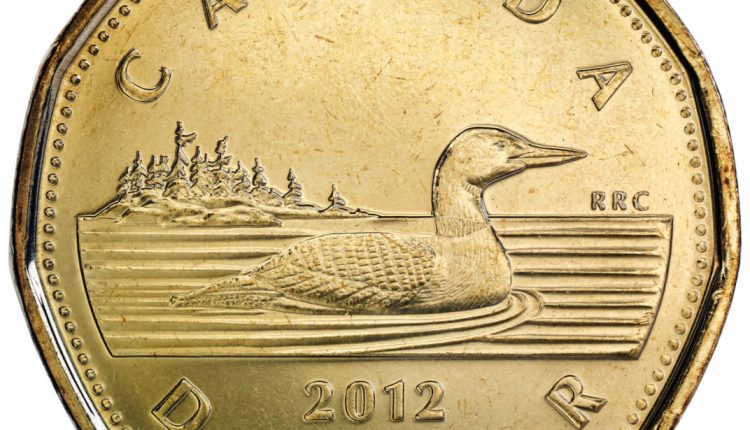 How well do you know Canada? Ten fast facts to help you become familiar

1) Nearly 20 million tourists visit Canada each year, which Canadian landmark has more visitors than any other?

Niagara Falls! Located just an hour’s drive from Toronto, the Falls brings millions of visitors each year. Between the 19th and 20th centuries, there were several attempts to plunge the 57 meters over the falls in homemade boats and barrels.

2) Canada is a pretty big place, touching three separate ocean coasts. How long does it take to drive from the west coast to the east coast?

The Trans-Canada Highway connects all ten provinces, and is just under 5,000 miles long. For most, this would take nearly two weeks of driving to cross.

3) How many Canadian dollars is a Loonie?

4) What is Canada’s national sport?

Trick question, there are two! Both lacrosse and hockey are recognized as Canada’s national sports, ice hockey in the winter and lacrosse in the summer!

5) The Canadian delicacy of Poutine is made up of (at least) three ingredients: Fries, gravy and?

6) If you want to keep your ears warm during a cold winter, what would a Canadian tell you to put on your head?

7) Multiculturalism is a recognized Canadian value in the Charter of Rights and Freedoms, what is Canada’s most multicultural city?

Toronto, where 57% of the city’s inhabitants are immigrants!

8) Which Canadian city has the most restaurants per capita?

9) Canada holds 20% of the world’s fresh water. For many, this means excellent swimming in the summer! What are these bodies of water called?

10) How many newcomers does the Canadian government plan to welcome in the next three years?

One million! The majority of these will be young, skilled workers and their families through the Federal Express Entry system.

Want to learn more about your options for Canadian immigration? Complete our online assessment and a member of our team will be in touch with you shortly.

Revising Teaching Practices in Canada with Respect to…