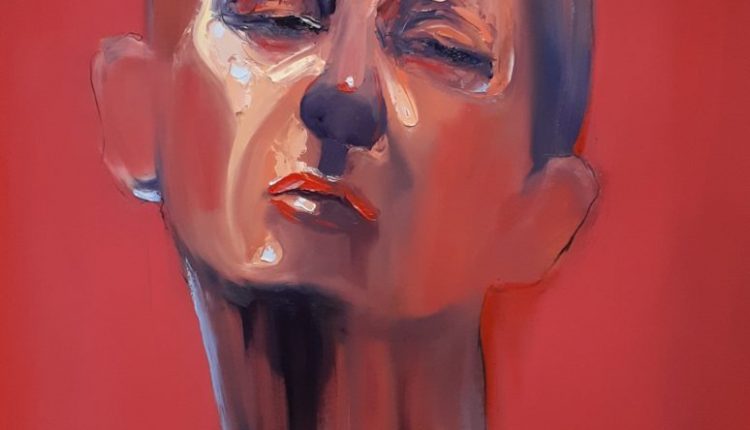 Toronto-based, Colombian-born artist Carlos Delgado, is presenting a solo show of his paintings called Transitions the paradox of change at Sur Gallery on December 6, 2018, for a one-night-only exhibition in Toronto. 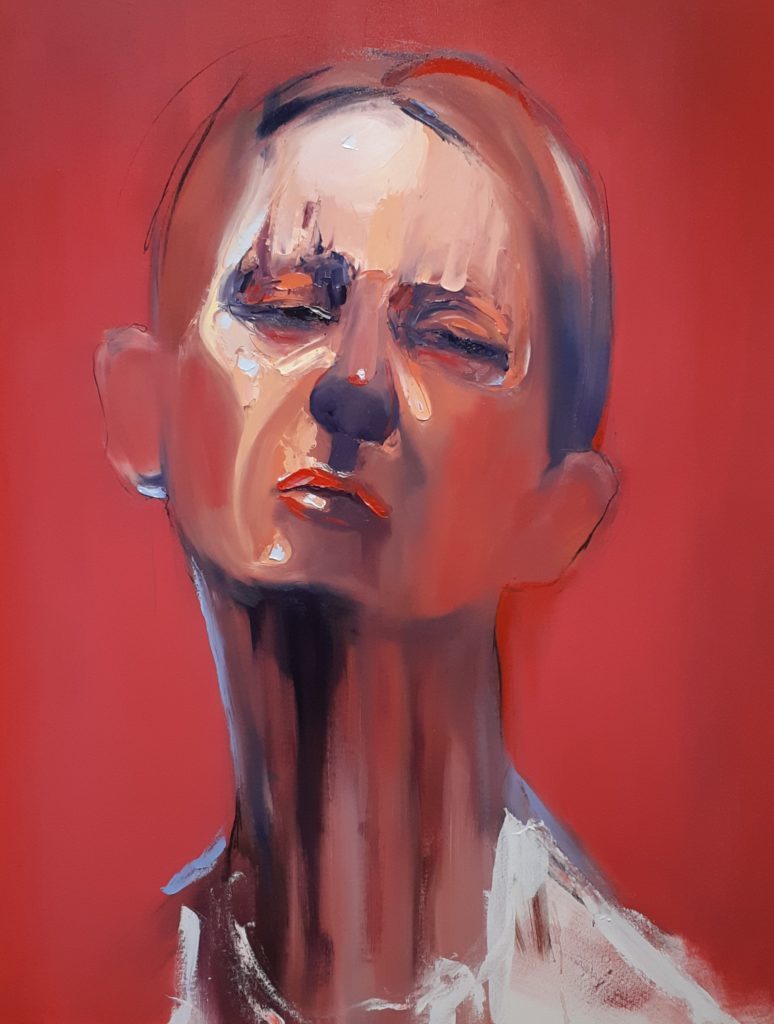 A portrait from Carlos Delgado’s Transitions.

Known for his abstract portraits Faces of the System, which translate the human experience through a vivid, strong and organic process of paint layering, Delgado is taking a new direction in this series of Transitions. Through the mixing of the soft and the bold techniques of portrait painting, the pieces give voice to the contradictory and conflicting emotions, excitement and challenges experienced during a time of change.

“I think there is so much that can be captured in a person’s expression and the slightest change or movement of their face can say so much,” says Delgado, who has an international following and has shown his work in more than seven countries and has collectors in Australia, the U.K., Europe, South America and Asia, as well as major cities across the U.S.A. and Canada.

Delgado, who immigrated to Canada in 2010, knows about change. He says being an artist as a new immigrant can be challenging. “I came here because my wife was living here and we decided to make our life here,” he says. “For the first few years it was hard and I had no work via my art. For one year I worked in a sign shop. After that I started to focus on expanding my art work by doing live painting, murals and doing art in communities in Toronto teaching youth in marginalized communities how to do art on sneakers.”

It was this sort of community work that helped Delgado establish himself as a professional artist in Canada.

“The supports available to artists such as grants are very hard to access as immigrant due to lack of understanding the system, lack of Canadian experience and language. It was not until I started doing my community work and was able to partner with local well-known organizations and galleries that I started receiving grants for my work,” he says.

“After that it was easier, but to start it is very hard. It can also be very isolating as an artist so I found I had to take extra steps to find communities that I could connect with.”

Delgado has been recognized through various grants and awards with Toronto Arts Council, Toronto Arts Foundation, Canada Arts Council and as a former artist in residence at Power Plant Contemporary Art Gallery. His portraits have also been taken to large-scale murals in projects such as Underground Park and Union Station Revitalization Project.

These days, he is focused on his own original work painting from his artist studio. “I had a lot of success online and started selling mostly outside of the Canadian market. The Canadian market was slower to react and it was not until the last year and a half when my original work started to sell more in Canada.”

Transitions one night only

Transitions will be shown on December 6, from 6-11 p.m. at 39 Queens Quay E # 100. Sur Gallery is Toronto’s first gallery space dedicated to the implementation of art projects, which showcase and promote contemporary Latin American artistic practices.