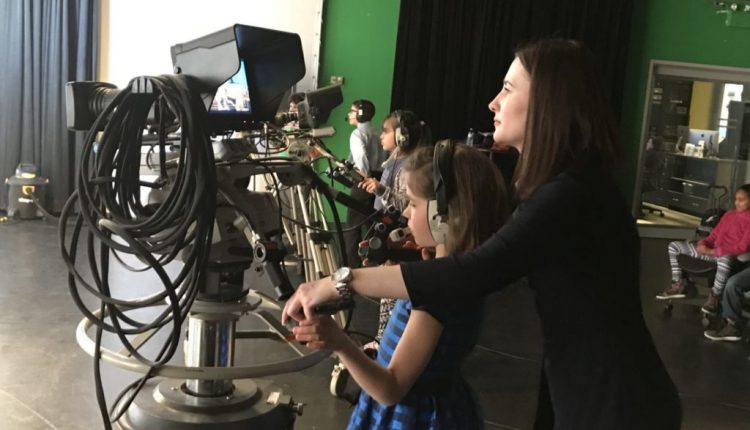 Taya Rtichsheva is the perfect picture of an immigrant who found ways to prove any and all of her doubters wrong.

Born and raised in Pavlodar, Kazakhstan, Rtichsheva was a very active child, getting hooked on rhythmic gymnastics at the age of five and later taking classical guitar lessons, before discovering her passion for journalism. She graduated from the University in Russia with an honours bachelor degree in journalism.

In 2011, Rtichsheva immigrated to Canada with 10 years of journalism experience under her belt.  But she discovered early on that her experience became a hindrance, as employers deemed her to be overqualified and without connections in an industry heavily dictated by “who you know” as opposed to “what you know.”

“So, I decided to volunteer in different organizations to obtain Canadian experience and build a professional network,” says Rtichsheva, who settled in Winnipeg, Manitoba.

Through her volunteering with Shaw TV, doing community-related media segments, Rtichsheva realized that there was a big void in ethnic TV shows in Manitoba. So, she approached Shaw TV Spotlight with her idea of introducing Russian-speaking community segments, which led to her founding the Canadian Russian language television network, RTV, in 2016.

“Currently, there are more than 30,000 Russian-speaking people living in Manitoba,” says Rtichsheva. “It is important to develop ethnic media to help immigrants stay informed and to give them a chance to be heard.

“Being an immigrant, I faced many challenges — language barriers, discrimination based on place of origin, unemployment. I understand how difficult it can be to achieve your goals and prove your professionalism and expertise.”

Rtichsheva managed to turn these challenges into opportunities — she is now developing TV segments that educate immigrants on the best ways to succeed in Canada.

“I visited a few different organizations focused on immigrant settlement and professional development,” says Rtichsheva. “I was very surprised by the number of programs available for immigrants and newcomers. I don’t know why these services are hidden and not advertised. This is another reason why it is important to have ethnic media — to help newcomers get the information and support they need.” 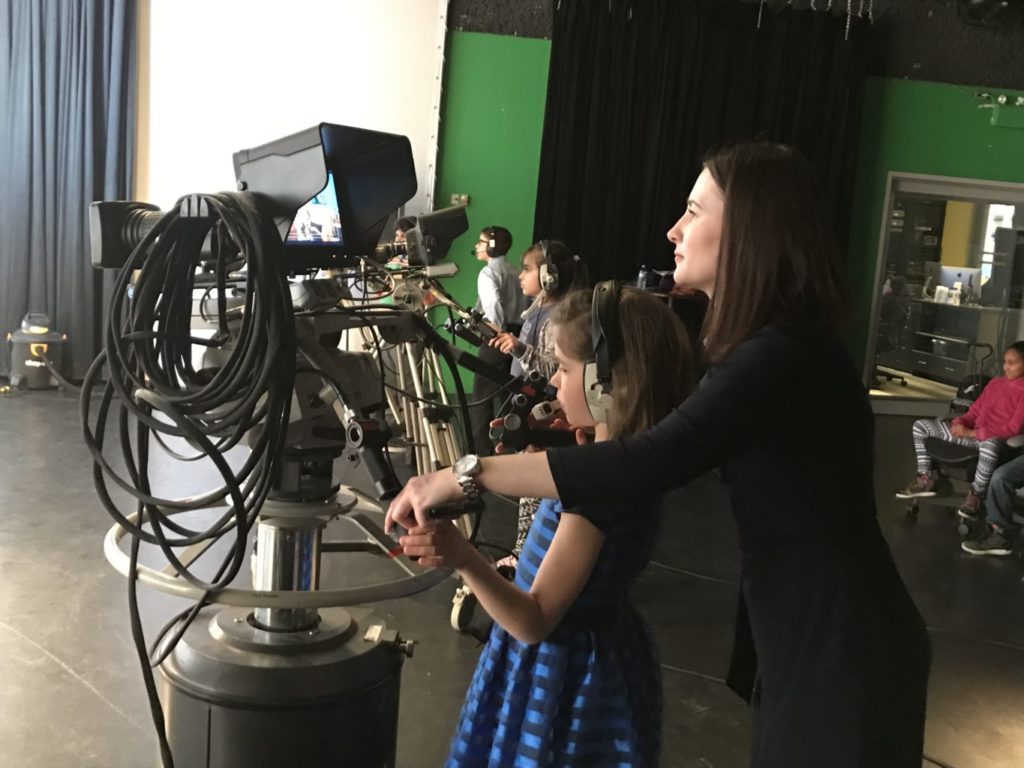 In 2016, she also founded the TVKIDS Media School, to share what she has learned with youth interested in a future in journalism. Kids are given an opportunity to interview people, write news story, be in front of the camera, edit videos and more.

Looking forward,  Rtichsheva is hoping with funding to open the RTV platform to all ethnic groups.

“RTV’s mission is to help immigrants to settle in Canada and become familiar with the Canadian community,” says Rtichsheva.

“I’m willing to help others and share my advice and experience. I’m happy and thankful for the chance given to me in Canada to implement the most ambitious ideas and projects for the community. Multiculturalism and diversity are major pillars in Canada.  Canada is the country of great opportunities. Just dream and don’t give up and you will be a winner.”