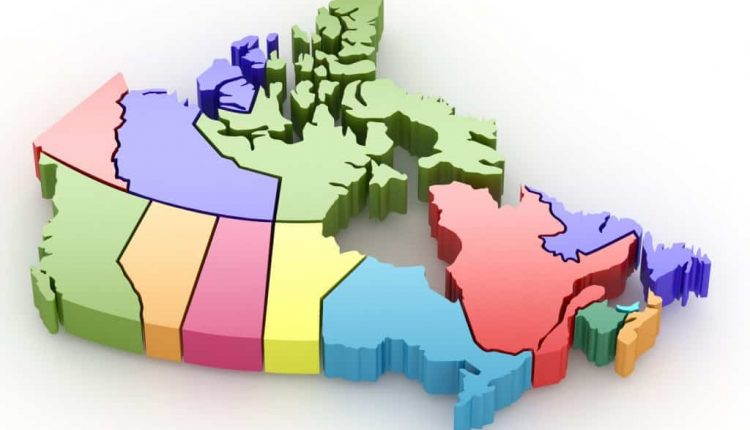 The Best Province for Immigrants in Canada in 2019 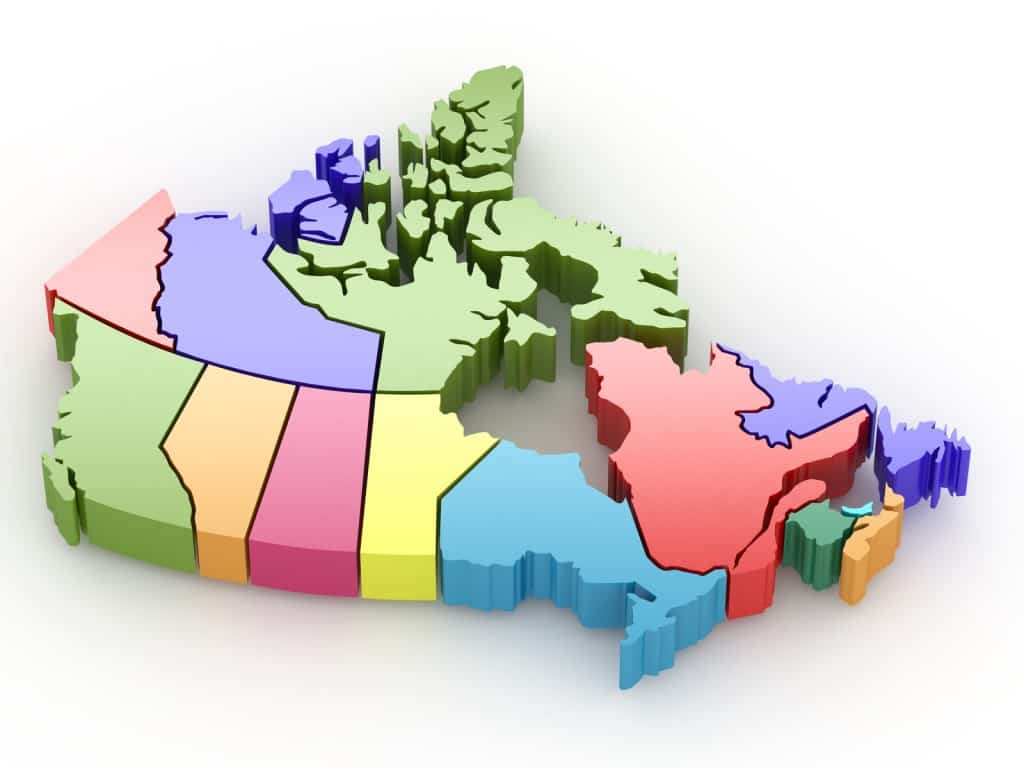 Wondering where to move as a new arrival in Canada? While each of Canada’s provinces has much to offer, you should make sure that you learn as much as you can about each an every province in Canada so that you can identify the best province for you.

Learn More about how you can settle into life in Canada register for our upcoming online fair. You can speak one on one with settlement experts and discuss everything from education to credentials assessment.

Ontario is one of the most popular destinations for immigrants in Canada. It is home to Toronto, which is the largest city and one of the biggest job markets in the country. Many industries, including publishing and media, are centered here and there are several major company headquarters in or around the Greater Toronto Area. Ontario also encourages new arrivals, announcing in 2019 that they would increase the allotment of economic immigrants in the province to 6,600.

In addition, Ontario has a large immigrant population, so it is easy to find colleagues and employers from the same background and who speak the same language. This is often comforting for new arrivals, especially those who are just starting out and learning the language.

Like Ontario, British Columbia has a large immigrant population and many languages spoken, which can feel very welcoming to new immigrants as they think it is one of the best provinces in Canada. It also has many jobs and a considerable demand for labor, especially in some industries. For example, in early 2019 the province was so eager to hire teachers to meet high demand that it was considering hiring teachers with no certificate and teachers from other provinces.

While Nova Scotia has not traditionally been seen as a place with lots of jobs, there is a real need for labor in this market recently. In fact, one business in the province was so eager to hire workers recently it offered free land to anyone willing to work in their company!

Nova Scotia has also been very welcoming to new arrivals. In the first six months of 2017, over 84% of refugee claims were accepted. In addition, Nova Scotia is part of the Atlantic Immigration Pilot, which was introduced in March 2017. The role of the program is to bring more skilled employees to Nova Scotia and other maritime provinces by slashing processing times to no more than six months and by helping immigrants connect with employers. Since Nova Scotia did not fill all its expected slots for the pilot program in 2017, there is plenty of room for new arrivals.

When searching for the best province for you, Alberta should not be overlooked. It is home to major cities such as Edmonton and Calgary and it has many job industries, including tech jobs and jobs related to oil sands and energy sources. In 2017, the province announced its Alberta Immigrant Nominee Program, which simplifies the process for skilled immigrants and promises to get them linked to qualified jobs sooner. In both Alberta and Manitoba, the number of immigrants settling the area has more than doubled as of 2017.

Like other Atlantic provinces, New Brunswick is part of the Atlantic Immigration Pilot and is actively seeking to bring skilled workers to the area. The province has many industries, including tourism and manufacturing. It is also home to Irving Oil Ltd., one of the larger energy companies in the country and a major employer of local and immigrant workers. In addition, the province and the largest city, Saint John, announced 2019 plans to attract more residents to the area. As part of that, they will be announcing an immigration strategy by the end of the year.

Quebec has its own immigration news and one of the major metropolitan cities in Montreal. Montreal draws many new arrivals and has speakers of all languages. The province is also invested in finding new skilled workers and with a 3% unemployment rate in some areas, it sees a strong job market and many jobs to fill.

How to choose the best province for you!

No matter where you want to settle in Canada, you will find that each province has a lot of upsides to living there. As you learn more about Canada, you may find that one province offers you a great deal more in terms of opportunities based on your skills and profession.

How to Get Your Police Certificate to Immigrate to Canada – Immigroup