What is the Raise Act? 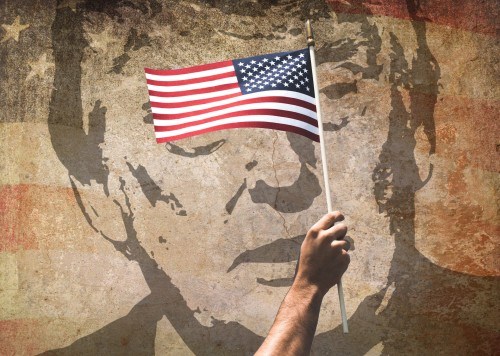 Donald Trump, the president of the USA is backing the idea to cut down on the number of immigrants who want to become permanent residents in the USA. The “Raise Act” is a plan supported by Republicans Senators like David Perdu and Tom Cotton, and if it is passed, it means there will be many new challenges for people hoping to immigrate to a better life in the USA.

The Goals of the Raise Act

Trump means to lower the number of immigrants who can apply for permanent residency by 50% over next 10 years. From a country that welcomed over 1,050,000 immigrants in 2015, according to the Department of Homeland Security, Trump’s decision to start up his new “Raise Act,” may have further consequences for his country’s future.

In 2016 Canada accepted immigrants equal to 0.74% of their country’s population, while the USA only accepted 0.34%, this is before Trump’s consideration to change their immigration policies. If the Raise Act is implemented, this already tiny percentage will lower to 0.17%.

The State Department’s popular Diversity Immigrant Visa Program will also be removed, if Trump has his way. The visa program was first created to help around 50,000 new immigrants settle as permanent residents in the US.

Removing the Diversity Immigrant Visa Program is not the only way that Trump intends to cut down on immigration numbers. Trump’s Senior Advisor, Stephen Miller plans to also limit the number of visas available for both common law partners and children (dependents). He has also wishes to change the dependency age from 21, down to 18 years of age. 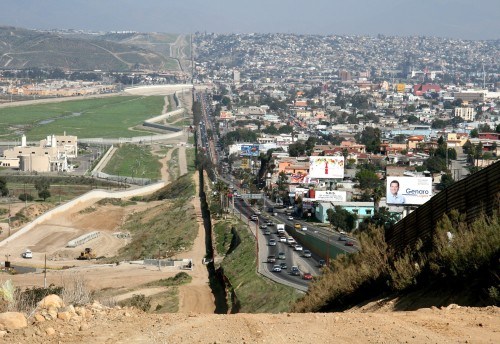 A section of the Mexican and US border.

The act may also have another consequence for anyone hoping to start in the states. Trump has plans to change Green card preference. Normally on the old system, if you had a family member who already was a permanent resident, you had a better chance of getting a green card, even if you were an extended member of the family. Trumps plans to ensure that this is no longer the case.

How Trump Thinks the Raise Act Will Help Americans

If Trump’s idea for this new act are approved, he wants to make sure that immigrants do not:

Trump argues that the act will be, “the most significant reform of our immigration system in half a century.” He claims that the new system would favour those who have:

It does help that there may not be enough support for the “Raise Act” to be passed, as a vote of 60% is required. Nonetheless, it is disturbing that some of Trump’s policies, like his restrictive travel ban imposed on 6 “mainly” Muslim countries has been partially restored earlier in June this year by the Supreme Court.

The Reality of the Raise Act

This planned “Raise Act” was one of Trumps selling points, when he was running for presidency. Along with his promise to build a wall around Mexico to curb illegal immigrants, Trump is definitely trying to deliver on his promise to cut down on immigration on all fronts into the USA. 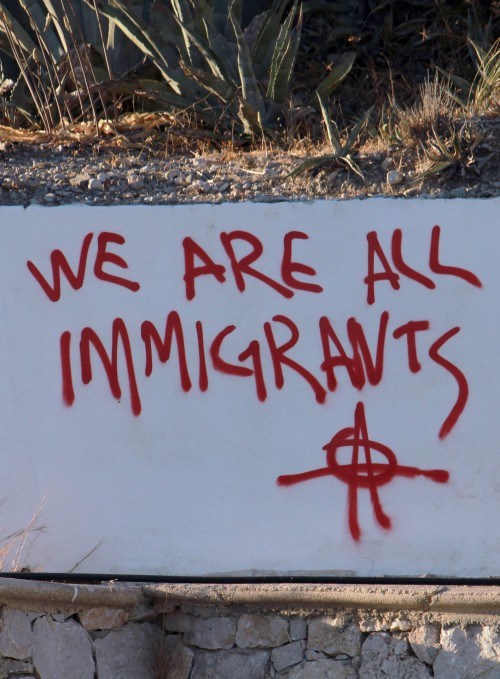 Some argue that Trump’s administration is going about their immigration the wrong way, where immigrants are seen as burdens rather than assets for the US economy.

If the Raise Act is passed, it may have dire consequences on the American economy, and the job sector in general. Trumps wants to make Americans richer, but many are questioning if the Raise Act will only make them poorer instead.

Get PR in Canada After Work Permit (Canadian Experience…