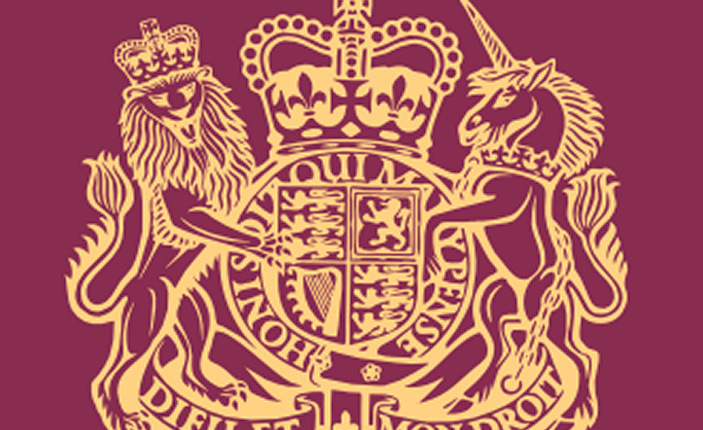 As a dual citizen of the UK and Canada or the US, the process of renewing your UK passport couldn’t be easier right now. 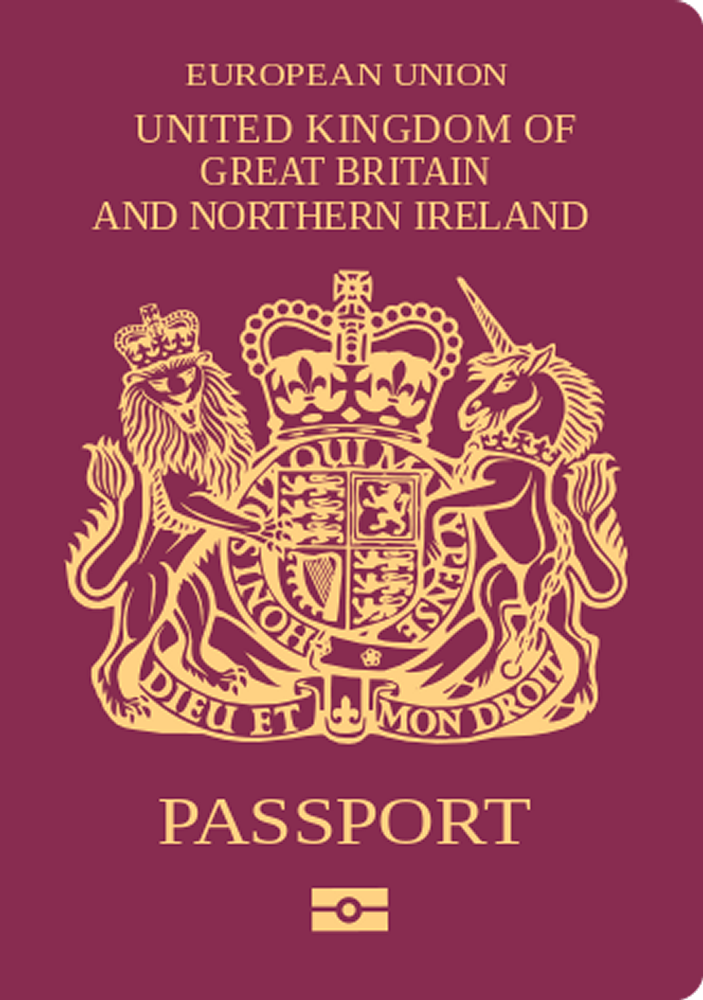 Well, that’s what people think until they send in the full colour copy of their passport for their other nationality (Canadian or American) and suddenly the process is anything but straightforward.

The problem lies with how your name appears on your other passports. This is a very frustrating issue for most people who carry other nationality passports in addition to their UK one.

It’s a fairly recent ruling that the UK Passport Office will not issue a renewal or a first time passport if there is a conflict between the name on your old UK passport, or on your first time UK passport application, and your passport from Canada or the US (or any other country). If you have three names on your birth certificate then the UK Passport Office expects those three names to appear on all your other passports/documents and herein lies the problem.

You may have renewed your UK passport in the past with no issues whatsoever and suddenly you are being told that you need to provide an affidavit and other supporting evidence that you go by the name shown in your Canadian or US passport.

More often than not people don’t have that evidence. They may have two names in their Canadian passport; three names in their UK passport and other IDs show two or three names or sometimes only have middle initials. This is when the simple task of renewing a UK passport can lead to a long, drawn-out process often resulting in the passport office cancelling your application due to the processing time taking longer than their allowed timeframe. Thus you lose out on your passport fee and have to start all over again at a significant cost to you.

There is no easy way to rectify this problem. The best advice is to always try and have all your passports and IDs matching the name on your birth certificate. If you have three names then keep those three names on everything to avoid any issues in the future.

Of course this isn’t helpful to people who have just renewed their Canadian or US passport and don’t want to pay to have it done again so that it will include their middle name.

There are other options: If you have another nationality passport that is missing the middle name that appears in your UK passport then you can request that you drop that middle name to match your other passports and all your other IDs. But it’s important to remember that you must have some government issued IDs that reflect your shortened name because the UK Passport Office will want to see proof that you do, in fact, go by this shortened name. They won’t accept your other passport as proof of this.

Once you are sure you have other IDs that prove this is the name you go by then you can have an affidavit drawn up by a notary which states that you go by the shortened version of your name for all other purposes. The UK Passport Office will then issue your passport in the name that matches your other passport even though your name will no longer match your birth certificate.

As frustrating as all this seems there really is no other option available to people. This is why the best advice is to always keep the names on your passports and IDs matching your birth certificate.