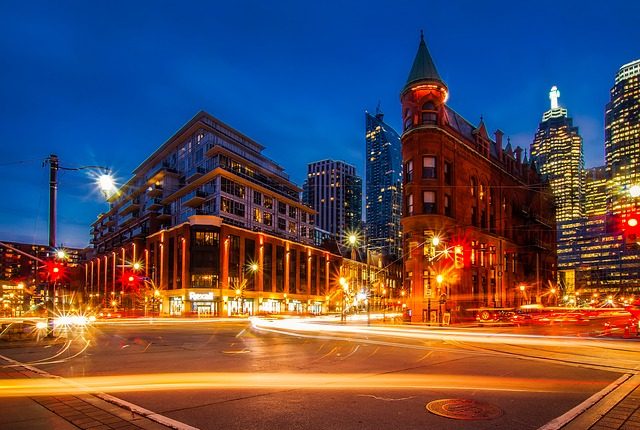 30.0% of Canada’s Population Will Be Immigrants

In 1867, the first census conducted on the 3.7 million people living in Canada found that 16.1% of those people were born outside of the country. So, how does this compare to the Canada of today and the Canada of the future? As of 2011, 20.7% of the Canadian population were immigrants and 17.5% of the population had one parent who was an immigrant. Using recent methodological developments, Statistics Canada projects that by 2036, between 24.5% and 30% of the Canadian population will be immigrants. Additionally, 19.7% of the population will have at least one parent who was born outside of the country. 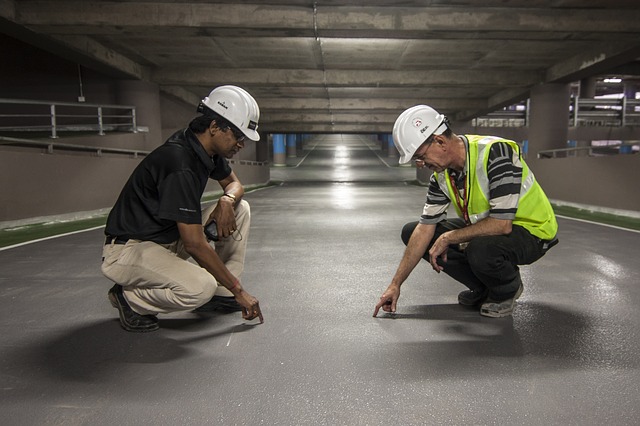 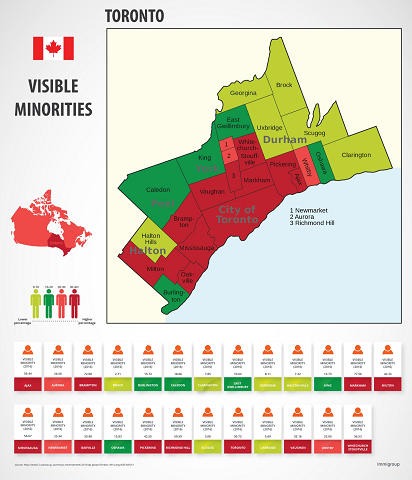 As immigrant populations change over the next twenty years, it is not unreasonable to expect that the ethnic diversity of Canada will change as a result. Statistics Canada projects that the two ethnic groups most impacted by this change will be those of European descent and those of Asian descent. 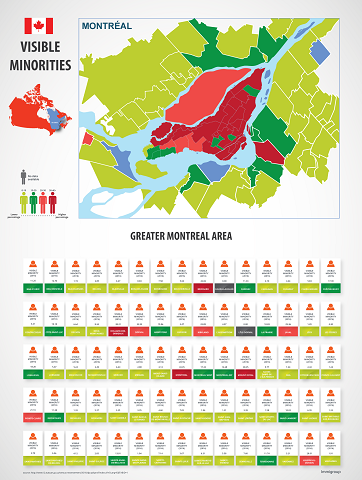 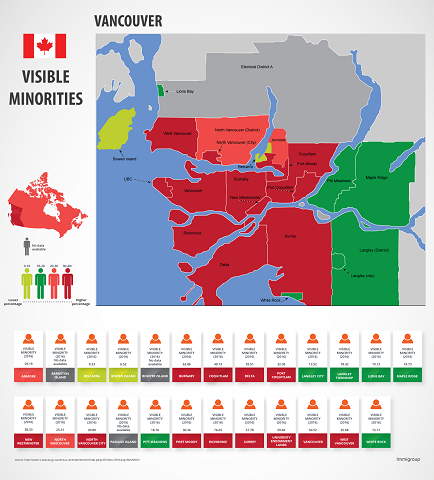 What impact will this have on the working-age population? By 2036, of those aged 15 to 64 years old, between 34.7% and 39.9% will belong to a “visible” minority group. This is an increase from 19.6% in 2011. The most highly represented group in the workforce will not change, however, and will remain with those of South Asian origin.

The Population of Those with Non-Christian Religious Beliefs Will Double

As the nationality of Canada’s immigrant groups is projected to shift over the next twenty years, so too is the representation of different faith groups. What kind of a shift can be expected? In 2011, 9% of Canada’s population identified with a non-Christian faith. By 2036, this number is expected to increase to between 13% and 16% of the population. In particular, projections see between 5.6% and 7.2% of the Canadian population identifying as Muslim, between 2.5% and 2.9% identifying as Hindi, and between 2.3% and 2.7% identifying as Sikh.

In addition to this growth within non-Christian faith-based populations, the population of those who are unaffiliated with any faith-based group is also expected to increase. Projections see between 28.2% and 34.6% of the Canadian population having no religious affiliation by 2036. 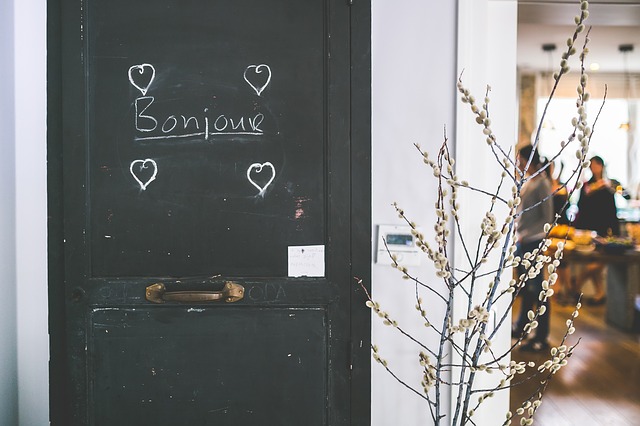 The English and French-Mother-Tongue Population Will Decline

As prevalent as the French-speaking population will be in 2036, though, the decline in population is going to be particularly noticeable in areas like Quebec. In 2011, 79% of Quebec residents spoke French as their mother tongue; however, by 2036, this percentage is expected to decline to between 69% and 72%.

English and French will Remain Most Prevalent

Declines in English and French-mother-tongue populations in mind, the majority of the Canadian population will continue to speak either French of English in their homes. Projections see between 82% and 85% of the Canadian population speaking either French or English in their private homes by 2036. Additionally, some 78% of the total population will speak English as their first official language spoken, an increase from 75.4% in 2011. Conversely, the percentage of the population for whom French is their first official spoken language will decrease from 23% in 2011 to 21% in 2036.

What does Statistics Canada say about the bilingual population in Canada? Projections see an increase in the prevalence of bilingualism among Canadians from 17.5% in 2011 to 18.5% in 2036. The greatest increase in this percentage will be seen in the Quebec French-mother-tongue population which will grow from 39% in 2011 to 49% in 2036.

What Does It Mean?

So what do these projections mean for Canada? By 2036, Canada expects to see an increase in both first and second-generation immigrants. These increases will be particularly noticeable in metropolitan areas like Toronto and Vancouver. Additionally, by 2036, a larger portion of the working-age population will belong to a “visible” minority group. Of these groups, the South Asian population will be most highly represented. 2036 will also see an increase in diversity among faith-based groups. Lastly, while English and French mother-tongue populations will decline, they will remain the prevalent languages of Canada.

In short, while the diversity of Canada’s population will increase, the number of speakers of both official languages are expected to remain the same over the next twenty years. 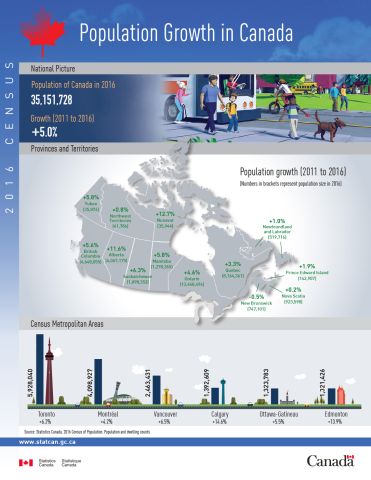