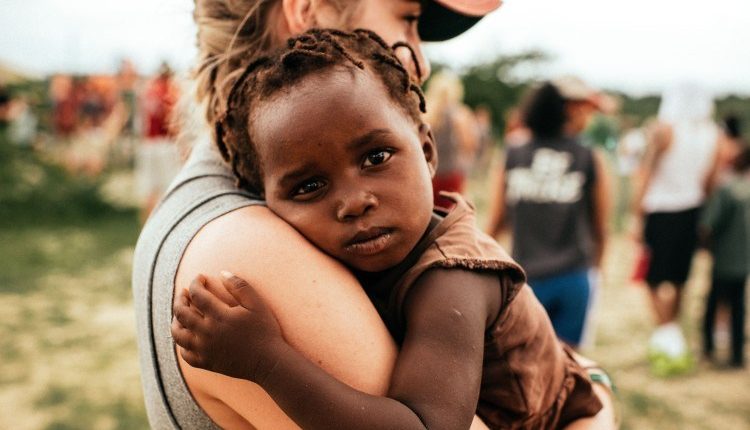 How Is Canada Dealing with Illegal Haitian Immigrants who Want to Live in Canada? 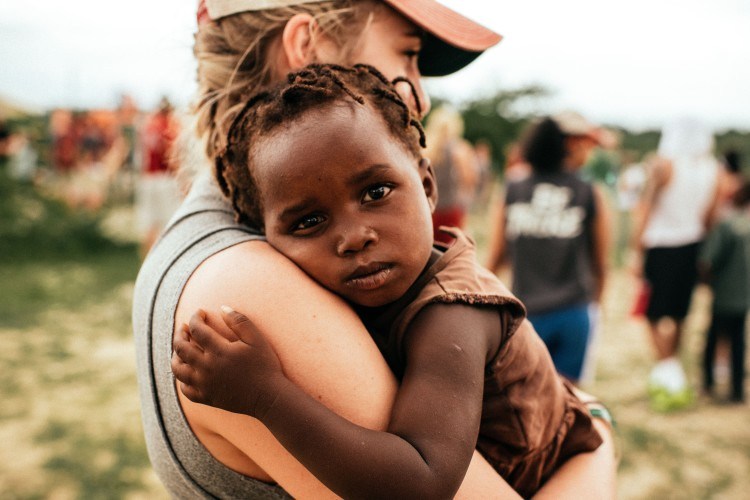 Since as early as January this year, Canada has seen an increasing number of illegal Haitians crossing into the country’s border, near Quebec. The Minister of Immigration, Ahmed Hussen does not seem overly worried about the growing number of asylum seekers, looking to make Canada their new home.

The rising number of asylum seekers who want to make a live in Canada over the past several weeks has been increasing, and may be taxing Canada’s resources to keep up with the inflow. Hussen has reassured the public that Canada is, “able to redeploy resources and personnel as needed, to deal with the situation as it unfolds.”

What started as early as January 2017, with around 245 Haitian asylum seekers entering Canada, has now swelled to the hundreds. Some pressure is being put in the Royal Canadian Mounted Police (RCMP), to be able to guide and provide Haitians with appropriate shelter and supplies.

Canadian Prime Minister, Justin Trudeau also reconfirms that Canada does have the resources to deal with the rising number of asylum seekers. Sticking to his policy that Canada is a country open to refugees.

Why Are Haitians Trying to Claim Asylum in Canada?

One of the reasons for the increasing number of Haitians trying to get into Canada’s border, has to do with the new Trump Administration. Many of the Haitians had been granted a status as Temporary Immigrants in the US, after the terrible Haitian earthquake in 2010, that claimed an estimated 230,000 lives. With the change from Obama’s administration, to Trump, many Haitians fear that their status may be removed and that they will be deported back to their home country. As a result many Haitians are now crossing the border to live in Canada as asylum seekers.

Does Canada Need to Change Its Policies?

Hussen disagrees with the idea that Canada may need to change its immigration policies. Even with the increase in illegal Haitian immigrants, Hussen believes that the country does not yet need to worry about any policy change at the moment. Although he does ask that,

“Anyone who is in the US, who is intending to come to Canada to make an asylum claim, should do so in the US, and not embark on what could potentially be a dangerous journey across our border.”

The quote above refers to the Third Safe Country Agreement.

What Is the Third Safe Country Agreement?

The Third Safe Country Agreement, is an agreement between the US and Canada. It means that an asylum seeker must claim asylum in the first country they arrived in, that is considered ‘safe’. For example, a person arriving in the US, must make their claim in the US for asylum. If they try to cross illegally into Canada before they have made their claim, they can be turned back. So, making a claim in the correct country is very important to successfully claim asylum status in either Canada or the US.

The Third Safe Country Agreement is still in effect in Canada and the US, because it is a way manage and monitor asylum seeker applications. But nonetheless, Canada is doing its best to live up to its promise, as a country that welcomes people from around the world.