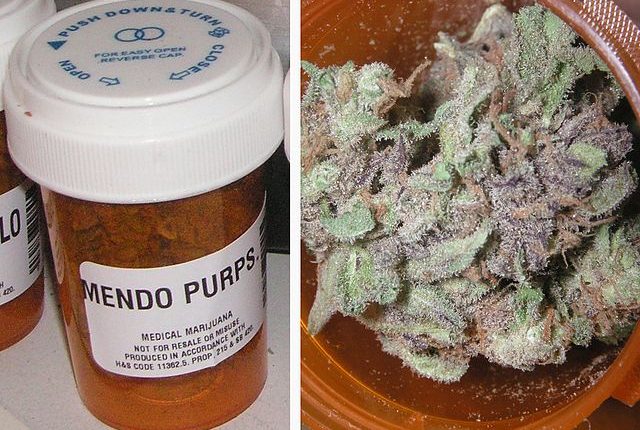 Will Cannabis Cause More Crime in Canada? – Immigroup

Canada has joined those countries, state and regional governments who have not only de-criminalized cannabis and legalized it for medical use but which now also allow its use as a recreational drug. This is seen by many today as a bold and long overdue step forward into a tolerant new world in which the benefits of cannabis can be enjoyed without the lows of paranoia over fines and even incarceration.

Careful what you wish for. Because the science behind cannabis and its active ingredient tetrahydrocannabinol, or THC, shows that weed is not a harmless recreational drug that is safer than alcohol and less prone to produce violent behaviour. Nor is it an effective medicinal remedy for chronic pain sufferers.

The truth is out there, but no one wants to hear it right now because society has made a fundamental shift and decided that weed is welcome. However, as you raise a family in Canada and your kids grow up and become teenagers and then young adults, it may be worth your while to dig into the rich data we’ve harvested and see for yourself what the true costs of cannabis can be for Canadian kids. Your child’s life, in the most severe of cases, might depend on it. 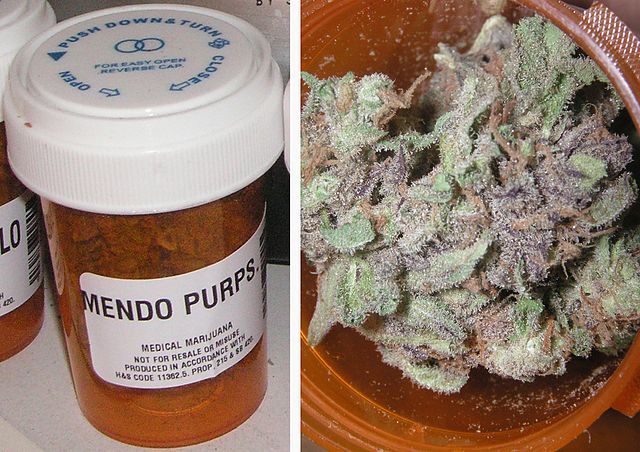 Yes, there are a growing number of people around the country and around the world who insist that cannabis eases their pain like nothing else. They swear that it brings them both physical and emotional release. But are they being objective about their condition or are they merely blowing smoke in our faces?

A four-year clinical study in Australia that followed people with chronic pain conditions found that using weed may actually increase pain. Here’s a brief extract from their findings as published recently in The Lancet, the prestigious medical journal:

Note the key finding: those that used cannabis, whether moderately or daily, had a greater pain severity score. And not only that, they had higher levels of anxiety, or in other words, they suffered the paranoia that often attacks heavy weed smokers. As the study concludes:

Say again? Cannabis does not help chronic pain sufferers and does not reduce addiction to opioids, another supposed benefit that will come about from legalization. In fact, some studies have shown that cannabis use leads to greater risk of opioid abuse. As a study published in The American Journal of Psychiatry states:

In logistic regression models, cannabis use at wave 1 was associated with increased incident nonmedical prescription opioid use (odds ratio=5.78, 95% CI=4.23–7.90) and opioid use disorder (odds ratio=7.76, 95% CI=4.95–12.16) at wave 2. These associations remained significant after adjustment for background characteristics (nonmedical opioid use).

As one can see, greater levels of cannabis use were associated with nonmedical prescription opioid use and opioid use disorder. In plain English, that means that cannabis use can lead to abuse of opioids. In other words, if you smoke weed, you’re more likely to use opioids recreationally. That’s precisely the opposite of what people are claiming regarding cannabis use. 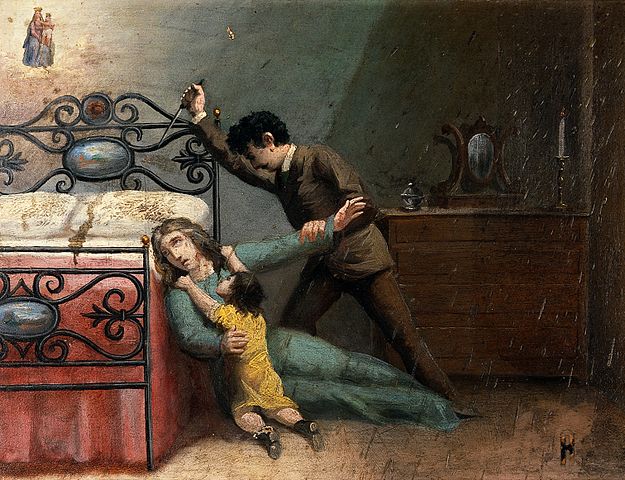 Alex Berenson is a journalist who has written a disturbing book on this matter and in a talk he gave at Hillsdale College, he stated:

But a mountain of peer-reviewed research in top medical journals shows that marijuana can cause or worsen severe mental illness, especially psychosis, the medical term for a break from reality. Teenagers who smoke marijuana regularly are about three times as likely to develop schizophrenia, the most devastating psychotic disorder.

Yes, you read that right. Marijuana use can trigger psychotic behaviour that at times can turn violent in frequent users. As Berenson says:

Advocates for people with mental illness do not like discussing the link between schizophrenia and crime. They fear it will stigmatize people with the disease. “Most people with mental illness are not violent,” the National Alliance on Mental Illness (NAMI) explains on its website. But wishing away the link can’t make it disappear. In truth, psychosis is a shockingly high risk factor for violence. The best analysis came in a 2009 paper in PLOS Medicine by Dr. Seena Fazel, an Oxford University psychiatrist and epidemiologist. Drawing on earlier studies, the paper found that people with schizophrenia are five times as likely to commit violent crimes as healthy people, and almost 20 times as likely to commit homicide.

Is it possible that increases in cannabis use as a result of its legalization will produce an increase in crime rates in Canada over the coming years? One factor that has not been commented on enough that Berenson details is the fact that the legalization and commercialization of cannabis has produced far more potent strains of cannabis than those that existed in previous decades. The concentration of THC is many times higher in commercial brands and that means potentially much more powerful effects on people’s behaviour.

So What Does Weed Do to Young People’s Behaviour?

And many, if not most, young Canadians have tried cannabis at least once. As reported by the 2015 Canadian Tobacco, Alcohol, and Drugs Survey as well as the 2014 General Social Survey on Victimization we get the following facts:

However, it may be that its cognitive affect on younger adults and teenagers has been exaggerated. A recent meta-analysis of clinical studies going back to the early 1970s for the University of Pennsylvania’s Perelman School of Medicine produced the following results:

Associations between cannabis use and cognitive functioning in cross-sectional studies of adolescents and young adults are small and may be of questionable clinical importance for most individuals. Furthermore, abstinence of longer than 72 hours diminishes cognitive deficits associated with cannabis use. Although other outcomes (eg, psychosis) were not examined in the included studies, results indicate that previous studies of cannabis in youth may have overstated the magnitude and persistence of cognitive deficits associated with use. Reported deficits may reflect residual effects from acute use or withdrawal. Future studies should examine individual differences in susceptibility to cannabis-associated cognitive dysfunction.

In other words, the study has two main conclusions:

Dave’s Not Here – He’s in a Mental Asylum 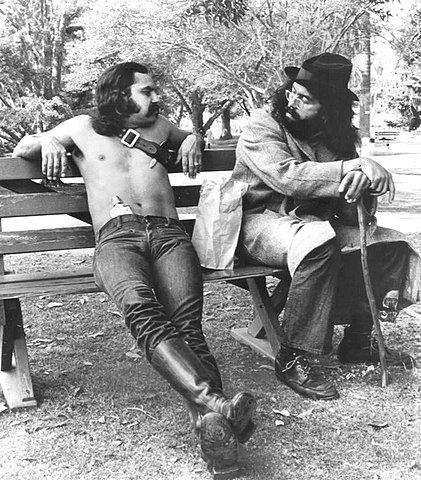 Just like Dean Martin played the affable drunk in the 1950s and 1960s until society decided that drunk driving and alcohol-fueled domestic violence were no laughing matter, we may have to rethink how we view comics like Cheech & Chong. They are a Hispanic American (Richard “Cheech” Marin) and Asian Canadian (Tommy Chong) who in the 1970s and 1980s made a lot of people laugh hysterically with their comedy albums and silly films, many of them about smoking pot. Their act still occasionally goes on the road and you can go to YouTube to hear the original “Dave’s Not Here” skit or see their insane updated live versions of it. Their comedy is fondly remembered or raucously relived if you are one of those people who still goes to their live shows.

But is it time to stop laughing at Cheech & Chong’s comedy and think about cannabis in a new light?

More clinical studies may be needed, but if there is a link between violence and pot use, then while making the drug illegal again might not be feasible at this point, we should at least consider some of the implications that heavy cannabis use has on people and start to educate our children on the dangers when they’re old enough. Because we have to ask, do we want our children, or our friends or spouses, exposed to a risk factor for psychotic behavior and possibly violent psychotic behavior?

The Northeastern Advantage | Prepare For Canada

Fear and faith in Canada